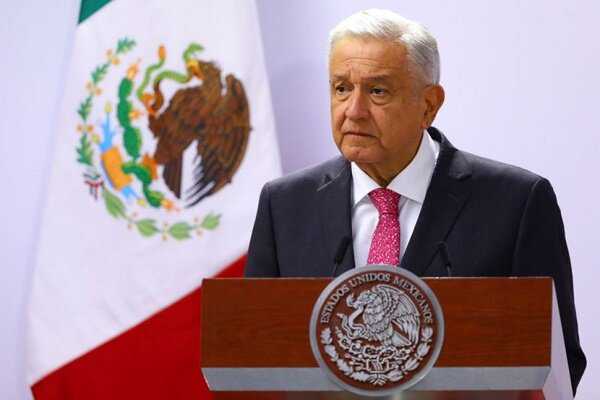 TEHRAN, July 29 (MNA) – Mexico President Andres Manuel Lopez Obrador has scoffed at the notion that Mexico should honor a US-imposed embargo on Cuba, as his country sends aid to the island in defiance of Washington’s suffocating economic bans.

Defending his decision to fuel shipments and other humanitarian aid to Cuba, Obrador said on Tuesday that US sanctions on the socialist state were “inhumane,” and that “independent” Mexico was well within its rights to defy the unilaterally imposed embargo.

According to Russia Today, earlier this week, a Mexican cargo ship loaded with 100,000 barrels of diesel fuel set sail for Cuba.

The Mexican government said the fuel would be used to provide power for Cuban hospitals.

Washington has tried to penalize ships that deliver goods to Cuba by preventing them from docking later at US ports, Obrador noted.

The rule is one of the main ways the US enforces its embargo.

The US government has ratcheted up sanctions aimed at some Cuban officials accused of human rights abuses following anti-government protests in the country earlier this month.

Mexico isn’t the only country that has openly bypassed Washington’s economic restrictions.

On Saturday, Russia sent a large shipment of food and medical supplies to the island.

Cuba’s trade minister applauded the move, tweeting: “We are not alone.” KI/PR