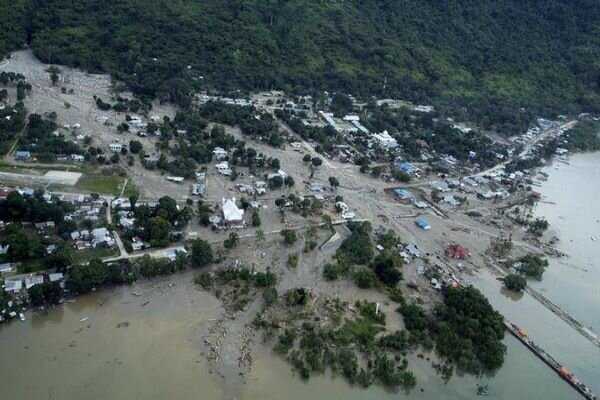 TEHRAN, July 27 (MNA) – Eight people have died and two others were injured amid heavy rains and flooding in Guatemala, the country’s National Coordination for Disaster Reduction (CONRED) said.

More than 632,000 people have been affected by harsh weather conditions in Guatemala and nearly 1,800 people had their homes damaged, according to the latest update on the CONRED website.

About 5,600 have been evacuated and more than 340 are currently in shelters, Sputnik reported.

Three bridges and two roads have been destroyed by floodwaters and more than 80 residential buildings have been severely damaged.

The rain season usually lasts from May until October in Guatemala and the country gets impacted by storms and tornadoes starting from July.