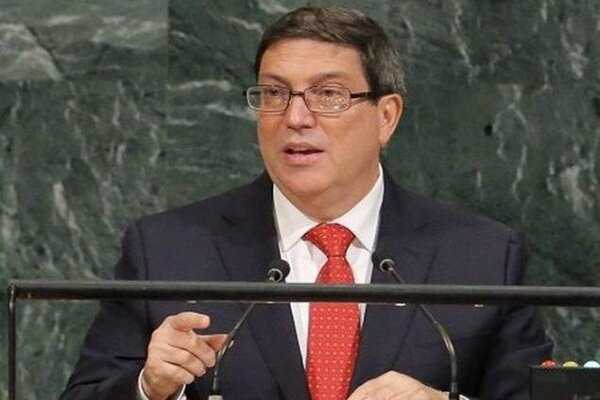 Tightening of blockade in times of pandemic shows contempt for Cuban people by a genocidal government.” 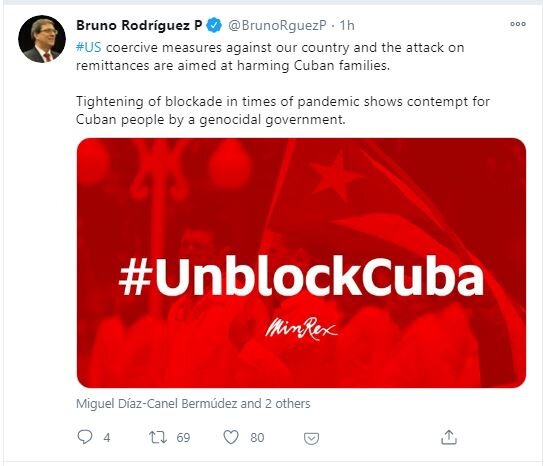 Cuban President Miguel Díaz-Canel also recently criticized the policies of the United States in his virtual speech at the 75th General Assembly of the United Nations.