Maduro announces arrest of US spy near Venezuelan refineries 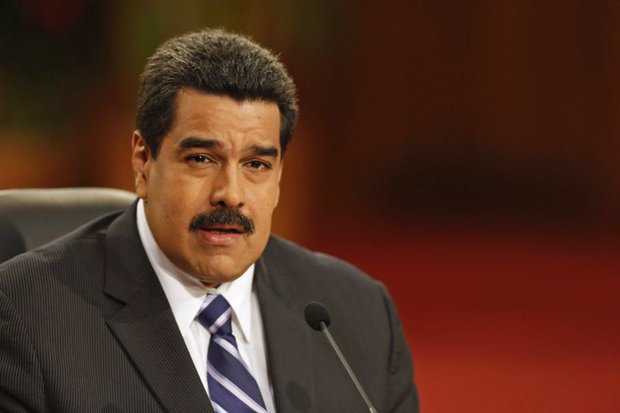 TEHRAN, September 12 (MNA) – Venezuelan President Nicolas Maduro said on Friday that a US spy was captured while spying on the largest refining complex in the country.In a live broadcast on state television, Maduro said the man was arrested on Thursday in the northwest state of Falcon where he was spying on the Amuay and Cardon oil refineries, Reuters reported.

They captured “a marine, who was serving as a marine on CIA bases in Iraq,” Maduro said.

Amuay and Cardon make up the Paraguana Refining Center, which has a nominal processing capacity of 971,000 barrels per day.