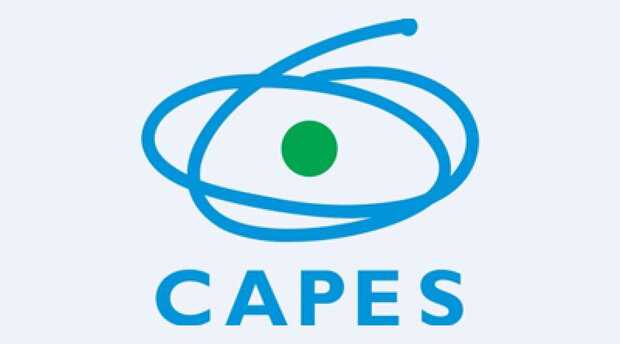 TEHRAN, September 10 (MNA) –In a meeting with the New Iranian Ambassador to Brazil, the representative of Brazil's CAPES called for expanding joint research cooperation between Tehran and Brasilia in the field of cognitive sciences.As the Iranian Vice Presidency for Science and Technology reported on Wednesday, the Representative of the Brazilian Coordination for the Improvement of Higher Education Personnel (CAPES) Carlos Thomas met and held talks with the New Iranian Ambassador to Brazil Hossein Gharibi on Wednesday.

As reported, the Secretary of Iran-Brazil scientific Cooperation Desk Abbas Haghparast from Tehran also attended the meeting via videoconference.

Referring to a contract signed between the Iranian Vice Presidency for Science and Technology and CAPES, Carlos said the agreement has provided a suitable platform for researchers from the two countries to deepen scientific and research cooperation in the field of cognitive sciences.

In this meeting, he also provided a report on bilateral cooperation between Tehran and Brasilia on conducting joint scientific and research projects, setting up workshops as well as short and long-term training courses and etc.

the Iranian ambassador, for his part, welcomed the development of joint scientific and research cooperation between Iran and Brazil and called for the expansion of relations in all fields, especially in the field of cognitive sciences between the two countries.

He referred to Covid-19 pandemic and said, "This era, despite its difficulties, is a good experience to improve communication and turn threats into opportunities by using modern technology and knowledge." He also called for holding meetings, sessions and workshops through webinars, to exchange experiences and findings of scientific and research activities between research and specialized centers of the two countries.

Haghparast, for his turn, informed that currently, three joint research projects, with a fifty percent progress, in the field of artificial intelligence, cognitive functions and neuroscience are being implemented by researchers and professors form Iran and Brazil.

Coordenação de Aperfeiçoamento de Pessoal de Nível Superior (CAPES) is a foundation within the Ministry of Education in Brazil whose central purpose is to coordinate efforts to improve the quality of Brazil’s faculty and staff in higher education through grant programs.

CAPES is particularly concerned with the training of doctoral candidates, pre-doctoral short-term researchers, and post-doctoral Scholars.