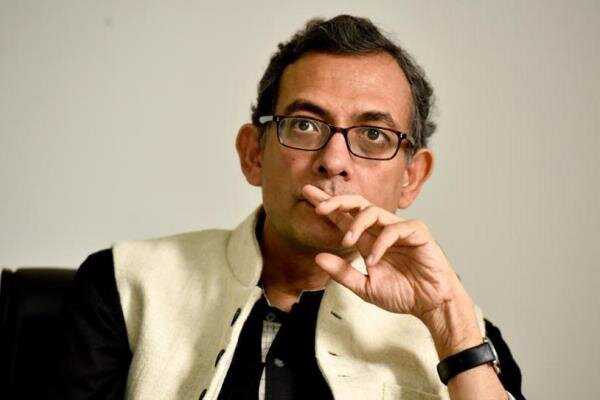 TEHRAN, November 09 (MNA) – Prof.Abhijit Vinayak Banerjee, the winner of the 2019 Nobel Prize in Economic Sciences says everybody has a role for combating global poverty.

The government, multi-laterals, NGOs, INGOs, private firms and donor organizations.Ford Foundation International Professor of Economics at the Massachusetts Institute of Technology also adds that “The government is central though, since it has typically the most resources, the most influence on critical inputs for development and the most boots on the ground.” Following is the full text of the interview: Your project has been to tackle global poverty.

The importance of the issue seems to have become increasingly clear to the world.

What do you think is the operational solution to reduce global poverty?

Global poverty has been going down.

Not as fast as it could, given how cheap it is to relieve extreme poverty, but still it has been going down.

The current attempt by the US to undermine global trade might slow that down. What is the first task of combating global poverty? Sub-state institutions, governments or international institutions? Everybody has a role.

The government is central though, since it has typically the most resources, the most influence on critical inputs for development and the most boots on the ground. Do you focus just on the poor class or all classes of society for removing poverty? I think the poor need direct attention.

You cannot just rely on helping the rich and then trickle-down. In development studies, the focus was primarily on economic development and political development.

Nowadays in development discussions, we are talking about participatory development.

That is, all people in a society should be involved in the development of society.

What do you think of this?

They have the potential to feed into each other--good politics can help good economics and vice versa, as we argue in our book Poor Economics. Interview by Javad Heirannia