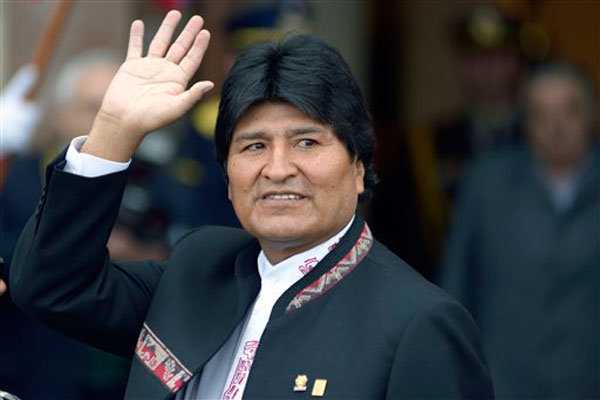 Morales, candidate of the Movement Towards Socialism (MAS) party, got 47.08 percent of the ballots.

Ex-president Carlos Mesa of the Conservative Citizen Community party came second with 36.51 percent of the vote.

Choque stressed the reliability and transparency of the results, and invited international organizations and citizens to check the results.

Morales warned Wednesday that a right-wing coup was in progress with foreign backing as protesters contested the results of Sunday's general election.