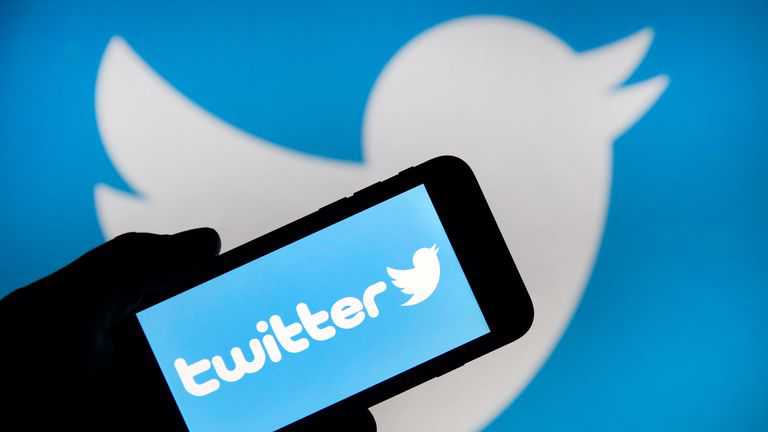 Ali Alzabarah, a Saudi national, and Ahmad Abouammo, a US citizen, used their access at the social media giant to gather sensitive and nonpublic information on dissidents of the Saudi regime, the Justice Department alleged in a criminal complaint.

It also recalls a move reportedly directed by the country's controversial leader to weaponize online platforms against critics, the CNN reported.

'US law protects US companies from such an unlawful foreign intrusion.

We will not allow US companies or US technology to become tools of foreign repression in violation of US law.' A third man, Ahmed Almutairi, also from Saudi Arabia, allegedly acted as a go-between to the two Twitter employees and the Saudi government, which according to the complaint rewarded the men with hundreds of thousands of dollars and, for one man, a luxury Hublo watch.

While no Saudi government officials are named as running the spy operation in the complaint, the Washington Post, citing a person familiar with the case, reported a Saudi national who groomed the two employees is tied into the inner circle of Saudi Crown Prince Mohammed bin Salman.

All three men have been charged with acting as illegal agents of a foreign government.

Abouammo, the only one currently in US custody after his arrest in Seattle Tuesday, was also charged with attempting to obstruct the FBI's investigation by providing agents with a fake invoice.

Alzabarah and Almutairi are believed to be in Saudi Arabia and federal warrants have been issued for their arrests, the Justice Department said.