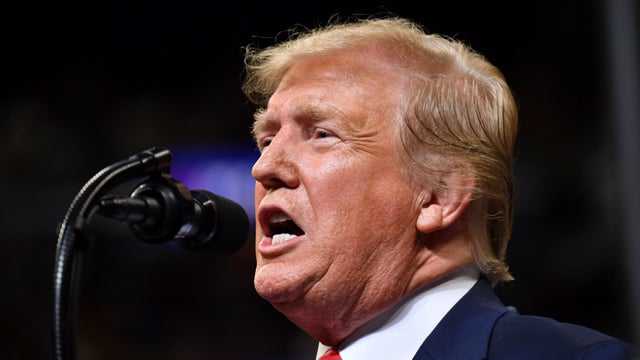 US President Donald Trump urged Mexico Tuesday to 'wage war,' with US help, on the drug cartels believed to have ambushed a group of American Mormons in northern Mexico, killing nine women and children.

'If Mexico needs or requests help in cleaning out these monsters, the United States stands ready, willing & able to get involved and do the job quickly and effectively,' Trump wrote in a tweet.

The ambush occurred Monday in Rancho de la Mora, in an area along the border between the states of Sonora and Chihuahua that is notorious for drug traffickers and bandits, a relative of several of the victims said.