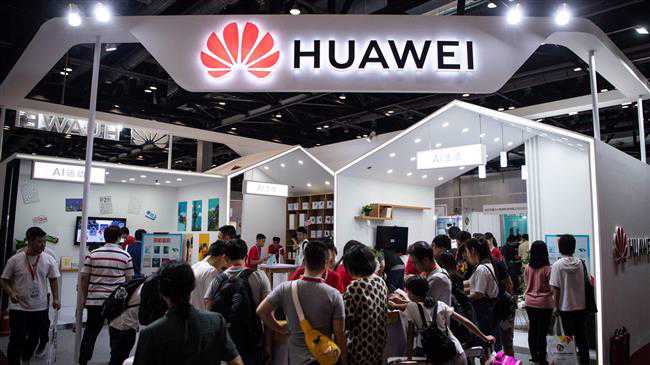 The US House of Representatives has passed four pieces of legislation, one targeting China and three pertaining to Hong Kong which has seen widespread unrest in recent months.

All the four measures passed by unanimous vote on Tuesday as both Democrat and Republican members of Congress said they planned to take an aggressive stand on China and show support for Hong Kong.

One of the measures, a non-binding House resolution, praises Canada for its actions following a US request to extradite Meng Wanzhou, chief financial officer of Chinese telecom giant Huawei Technologies Co.

Ltd, who was arrested in Canada in December.

The US government blacklisted Huawei in May, alleging the Chinese company was involved in activities contrary to US national security or foreign policy interests.

Another bill, known as the Hong Kong Human Rights and Democracy Act, would end the Hong Kong-US special trading status unless the State Department certifies annually that the city retained its autonomy and city authorities are respecting human rights and the rule of law.

A third, the Protect Hong Kong Act, would ban commercial exports of military and crowd-control items that police in Hong Kong could use against protesters.

Hong Kong has been rocked by four months of unrest, with marches and at times violent protests, involving petrol bombs, poles, and other objects used as weapons by protesters.

The Chinese government says Western countries, mainly the United States and Britain, have been provoking the protesters by issuing statements of support.

Beijing has asked those countries to stop meddling in Hong Kong’s affairs.

Hong Kong has been governed under a “one-country, two-system” model since the city, a former British colony, was returned to China in 1997.

The fourth measure is also a non-binding resolution recognizing Hong Kong’s relations with the United States, denouncing Beijing’s “interference” in its affairs, and stating the city’s residents have a right to protest.

The Senate is not yet scheduled to vote on the legislation, which would then be sent to the White House for President Donald Trump to sign into law or veto.

However, according to a Foreign Relations Committee aide, votes on Hong Kong-related bills are expected in the chamber in the coming weeks.