Pentagon Says up to 1,000 US Troops to Withdraw from Northern Syria 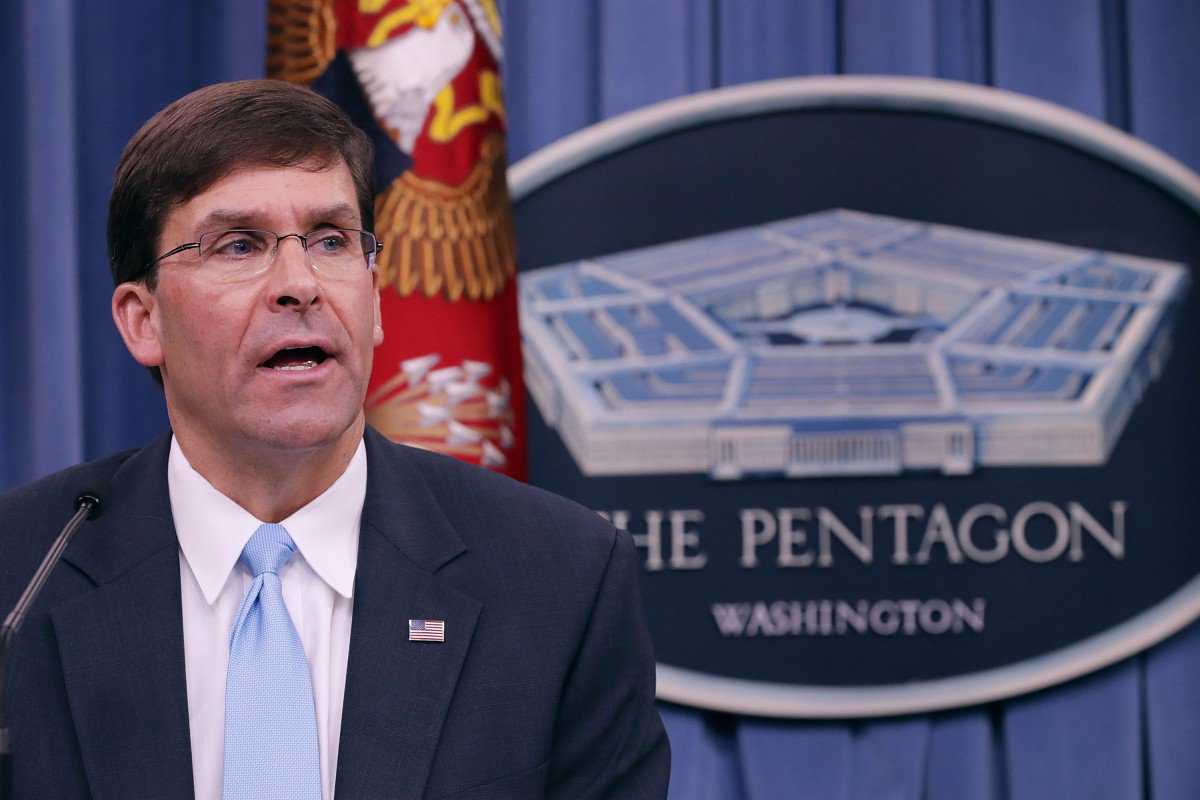 AThe Pentagon said Sunday President Donald Trump had ordered the withdrawal of up to 1,000 troops from northern Syria almost the entire ground force in the war-torn country amid an intensifying Turkish offensive on Kurdish forces.

Defense Secretary Mark Esper said the move came after the US learned that Turkey was pressing further into Syria than expected.

'We have American forces likely caught between two opposing advancing armies and it's a very untenable situation,' Esper told CBS's 'Face the Nation.' 'So I spoke with the president last night after discussions with the rest of the national security team and he directed that we begin a deliberate withdrawal of forces from northern Syria.' Esper said he was unable to provide a timeline because of the changing situation on the ground, but added that the withdrawal would be carried out in a 'very safe, deliberate manner.' 'It's a very terrible situation over there, a situation caused by the Turks- Despite our opposition they decided to make this incursion into Syria,' Esper told CBS 'And at this point in time in the last 24 hours we learned that they likely intend to expand their attack further south than originally planned and to the west.' Esper also pointed to a possible deal confirmed later Sunday by the Kurdish administration in northern Syria on a Syrian troop deployment near the border with Turkey to help the Kurdish-led Syrian Democratic Forces (SDF) confront Ankara's offensive.