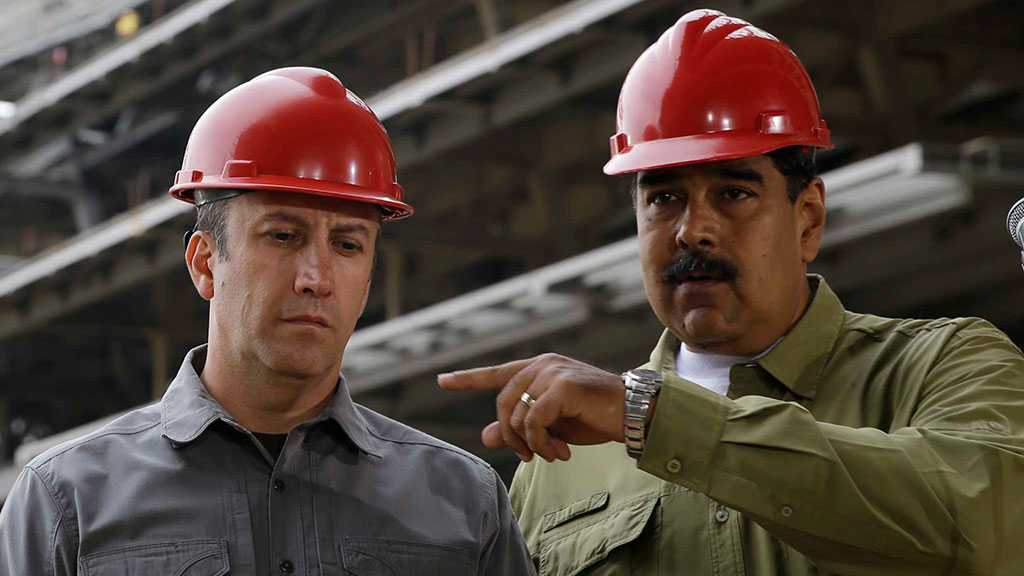 By Staff, Agencies Venezuela’s President Nicolas Maduro said Wednesday that a large oil refinery suffered a terrorist attack as his government tries to provide domestic fuel to the crisis-stricken nation. Maduro also said two foreigners were detained prior to the alleged attack on Tuesday that toppled a large tower at the Amuay Refinery on Venezuela’s northern Caribbean coast.

He did not name the two people detained or give their nationality.

Maduro said the attack was carried out with a “large and powerful” weapon.

He said it was under investigation.

This follows the arrest a month earlier of a United States citizen, Matthew John Heath, in the same part of the country.

Heath was later labelled a spy by Maduro.

He is charged with terrorism, weapons trafficking and conspiracy.

“This is a plot against our lives, against our livelihood and against our public services,” Maduro said in a nationwide address, blaming his foe the US and political opponents in Venezuela that wish to remove him from power.

Venezuela was once an oil-rich nation, but its broken refineries fail to produce enough fuel for drivers to fill up their cars.

Venezuela, in recent months, has begun importing petrol from Iran.

Heath was arrested along with National Guard Sergeant Major Darwin Urdaneta, Marcos Garces and Daeven Rodriguez, the driver of the vehicle.

The three Venezuelans were charged with treason, terrorism, arms trafficking and conspiracy.

Wednesday’s announcement of the attack on the Amuay refinery added to the problems of the beleaguered Venezuelan oil industry, already burdened by falling production, financial problems and lack of investment