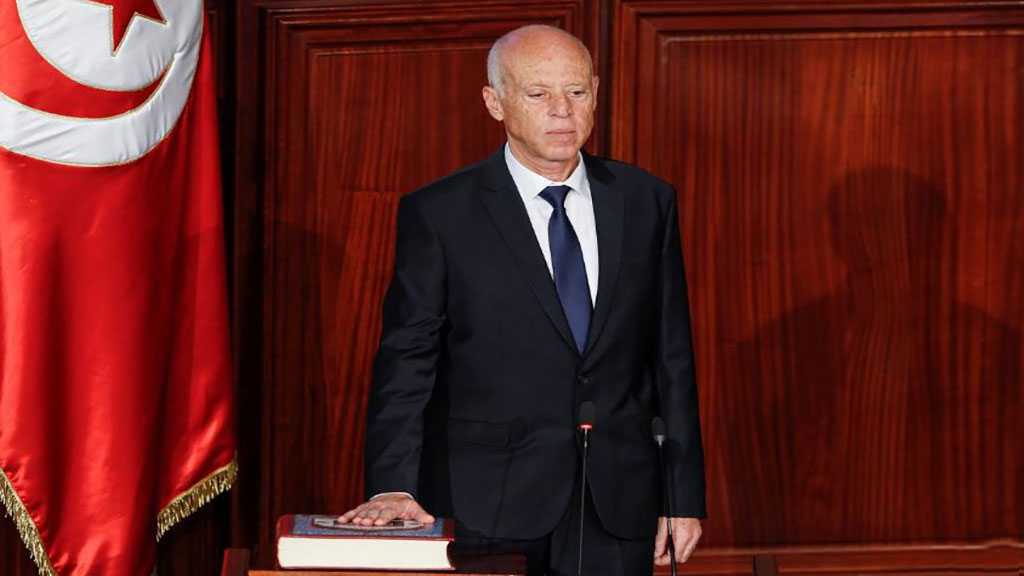 By Staff, Agencies Kais Saied, a political outsider and retired law professor, was sworn in as Tunisian president on Wednesday after he won a landslide victory in this month’s election. Saied’s win dealt a heavy blow to a governing elite accused of failing to improve living standards or end corruption since the 2011 revolution that introduced democracy after years of authoritarian rule.

Even with a large mandate, the new president has less direct control of policy than the prime minister and both will quickly face a series of tough challenges including high unemployment rates and fighting corruption.

“There will be no tolerance in wasting any cent of the money of our people,” Saied said in a speech.

He vowed to protect freedoms, saying: “Those who have nostalgia to go back to the old years only pursue illusions and mirages,” he added.

Tunisia’s president controls foreign and defense policy, governing alongside a prime minister chosen by parliament who has authority over domestic affairs.

But Saied said he envisaged a bigger state role in the economy.

“We are moving from frustration to construction and work,” he added