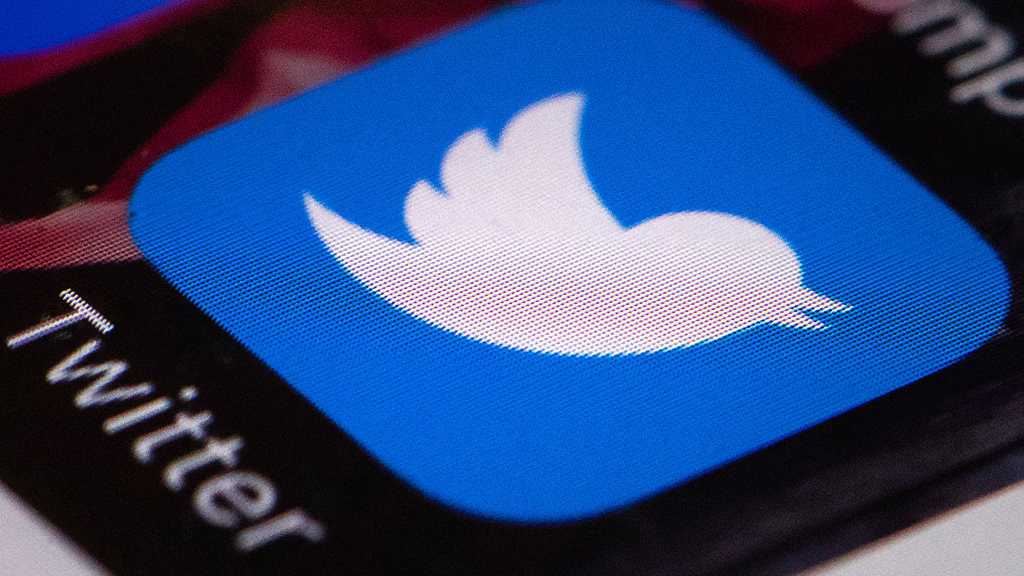 By Staff, Agencies A Saudi court sentenced a Sudanese journalist to four years in prison for social media posts critical of the kingdom, Human Rights Watch said on Tuesday. Ahmed Ali Abdelkader, a 31-year-old media personality and journalist, was jailed for "insulting the state's institutions and symbols", "negatively speaking about the kingdom's policy ...

and speaking on [media platforms loyal to parties hostile to the kingdom] in a way that is harmful to the kingdom" among other charges.

The charges are linked to tweets and media interviews he shared on Twitter in which he criticized Saudi actions in Sudan and Yemen and expressed support for Sudan's 2018-2019 revolution.

"This and other similar prosecutions demonstrate just how determined Saudi authorities are to stamp out even the most minor criticism or questioning on social media and deter all dissent under threat of long prison sentences", said Michael Page, deputy Middle East director at Human Rights Watch.

The Saudi government media office did not immediately respond to a request for comment.

Abdelkader was arrested at Jeddah airport on April 19 and held at a police station for 20 days before his transfer to al-Shumaisi detention center near Mecca, HRW said.

He was interrogated twice during his detention and accused of behavior on Twitter that was harmful to Saudi Arabia, HRW said, citing a source.

He was denied access to a lawyer, including legal representation at trial, HRW said, which consisted of two short sessions in which Abdelkader was not allowed to defend himself.

Abdelkader, who lived and worked in Saudi Arabia for five years between 2015 and 2020, was convicted by a Jeddah criminal court for tweets and statements to the media during and after February 2018, most of which were posted while he was in Saudi Arabia.

Emails to international human rights groups, in which he inquired about membership, were also cited in the conviction.

Human Rights Watch reviewed the content of the social media postings cited in the conviction and "determined that none of them incited violence, hatred or discrimination".

Several tweets referred to Saudi relations with Sudan, including one in July 2018 in which Abdelkader accused Saudi media of targeting Sudan and Saudi Arabia of financing the Wahhabi Daesh [Arabic acronym for “ISIS” / “ISIL”]