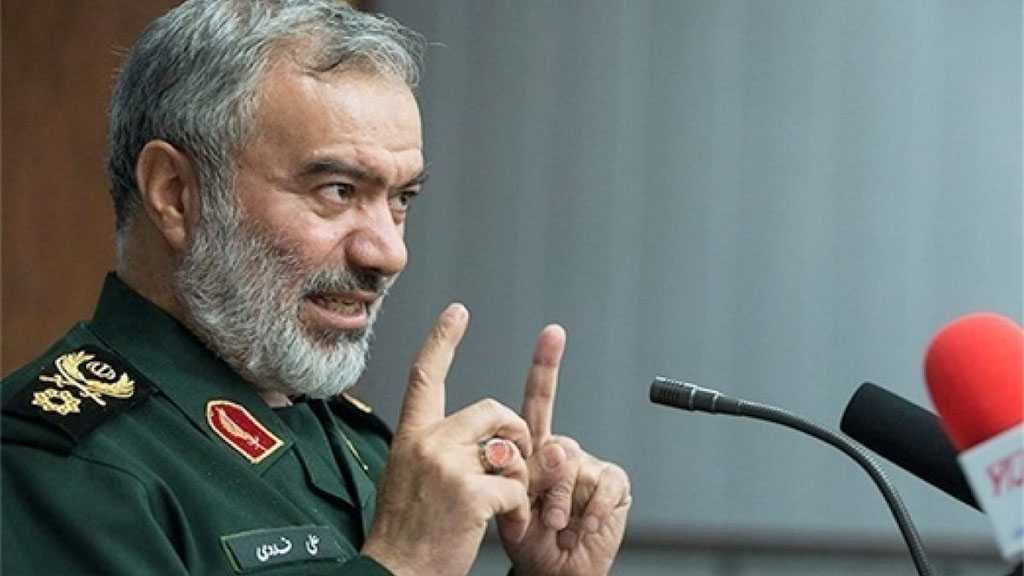 By Staff, Agencies  The deputy commander of the Islamic Revolution Guard [IRG] Rear Admiral Ali Fadavi confirmed that Iran has amassed such great defense power that the enemies would not dare to take any military action against the country. “The enemies do not dare to carry out any military plan against dear Iran,” Fadavi said in a military gathering in the northeastern city of Bojnourd on Wednesday.

The commander further highlighted that all hostile plots against the Islamic Republic have ended in failure because the Iranian people have been steadfast in countering the adversaries.

“Thanks to the preparedness of people and the sacrifices made by the martyrs, the enemies do not even allow themselves to devise military schemes against Iran,” he stated.

Fadavi also linked the enemy’s failure in dealing with Iran to the growing power of the Iranian armed forces, saying the Islamic Republic’s defense capabilities at present are not comparable with even two years ago.

In remarks on Tuesday, IRG Commander Major General Hossein Salami said Iran’s great military power has made the enemies realize that the use of the military option is a nonstarter, which is why they have resorted to sanctions and economic pressures