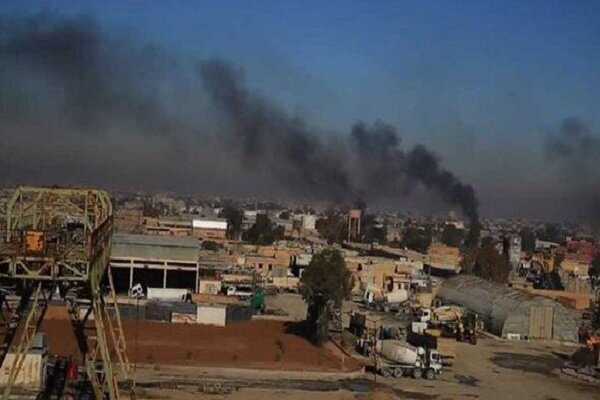 TEHRAN, September 28 (MNA) – Syrian sources on Tuesday evening reported that an area in Hasakah province was targeted by Turkish artillery.The Turkish army targeted several villages in the north of the town of "Abu Rasin" located in the northern suburbs of Haskah with artillery attacks.

Several people were killed and injured during the Turkish attack, according to the reports.

Since 2016, Turkey has launched three military operations inside Syria to target the United States-backed militants, known as the Kurdish People’s Protection Units (YPG).

Ankara accuses the YPG of being associated with the Kurdistan Workers’ Party (PKK), which has been fighting a separatist war against Ankara for decades.

Syrian President Bashar al-Assad and other senior officials have said Damascus reserved the right to respond to Turkey's ongoing offensive through all legitimate means available.