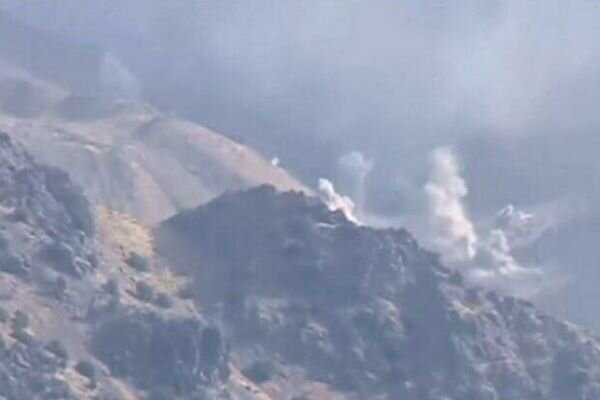 Earlier on Monday, the IRGC’s Ground Force launched artillery and drone attacks against terrorist bases and pounded the gatherings, training camps, and operations rooms of terrorist groups in the Iraqi Kurdistan region with smart and precision-strike weapons.

Moreover, in a statement on Saturday, the IRGC said units belonging to the Hamzeh Seyed al-Shohada base launched the operation to "destroy the positions of anti-Iran terrorist groups affiliated with global arrogance in northern Iraq who have in recent days trespassed on Iran's northwestern borders and attacked some border bases of our country." The statement added that the operation would continue in order to "ensure sustainable border security and punish criminal terrorists" and hold officials in northern Iraq accountable towards fulfilling their legal duties in accordance with international regulations.