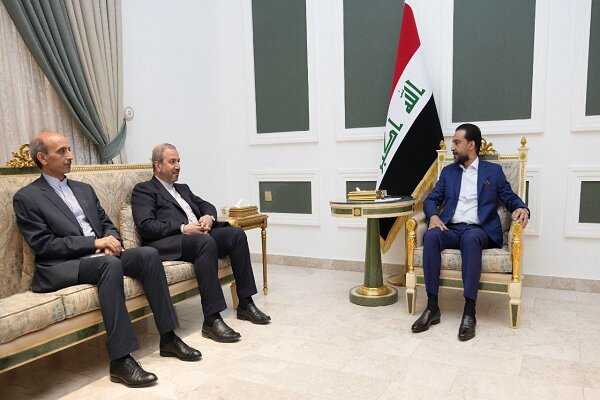 At the beginning of the meeting, al-Halbosi wished the new Iranian ambassador success, local Iraqi media cited the statement as saying.

The two sides also discussed the political developments in Iraq and the region.