5 killed, 35 wounded in an explosion in southern Yemen 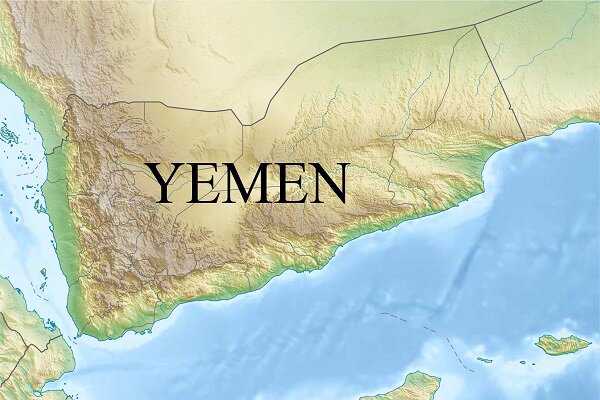 According to reports the explosion took place in an arms depot in Yemen's southern province of Abyan.

The number of the possible casualties is still unknown.