US Congress calls on Biden to prevent Zionist settlement plan 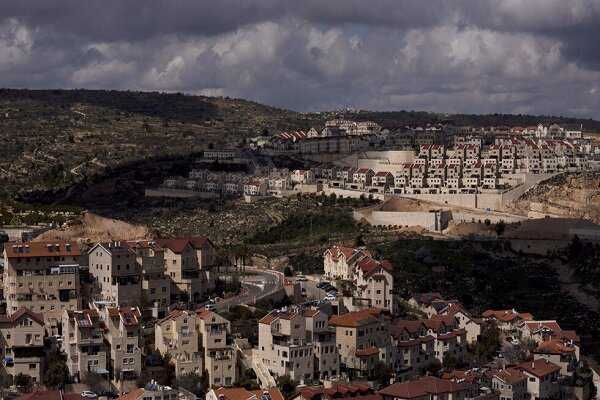 TEHRAN, July 05 (MNA) – In a letter to US president Joe Biden, the members of the American Congress called on him to prevent a Zionist settlement project in an area in the occupied West Bank.The London-based newspaper, Alquds Alarabi reported that 31 members of the US Congress sent a letter to Biden and asked him to oppose the new Israeli settlement project in the E-1 region and put pressure on the occupying regime to stop the project.

Also, the members of the US parliament called on US Secretary of State Antony Blinken to make every diplomatic effort to dissuade the Zionist regime from expanding settlements, especially before the US president’s visit to the West Bank.

Recently, the United Nations warned about the implementation of the new settlement plan by the Zionist authorities in the E-1 region and declared it to be a serious obstacle to the establishment of a habitable state for Palestinians.