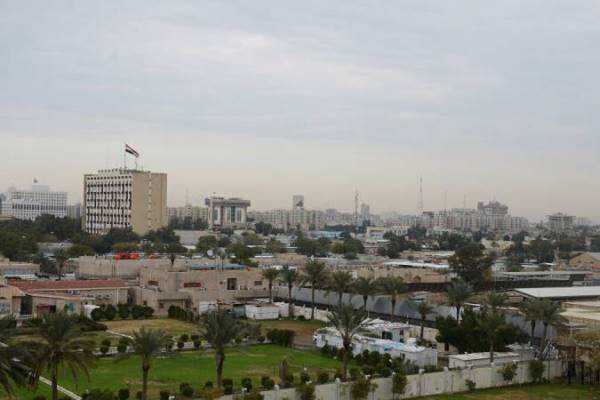 TEHRAN, July 29 (MNA) – Local Iraqi media have reported a rocket attack on the US Embassy in Baghdad's Green Zone at the Third Al-Tawheed Base.

Sabering Telegram News Channel has reported that two rockets targeted the US Embassy in the Green Zone of Bagdad at the Third Al-Tawheed Base Saberin has said that in breaking news that al-Towhid base air defense system could not intercept the rockets and alarms reens went off at the base.

Russia Today Arabic-Language has also reported that the US embassy in Baghdad was targeted with two Katyusha rockets.

The rocket attack comes after the end of the fourth round of strategic talks between Baghdad and Washington this week, in which the two sides agreed on the withdrawal of US troops from Iraq while keeping the US troops in the country as military advisers.

The Iraqi resistance groups have rejected the results of the talks and have stressed they will target the US troops if they remain in Iraq under the pretext of the new advisory missions.