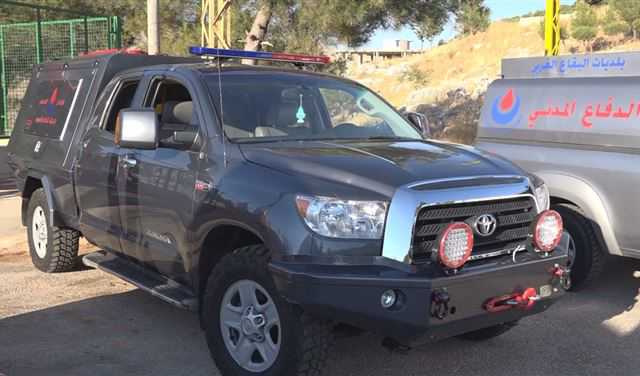 Hezbollah Command in Bekaa announced late Wednesday its readiness to participate effectively in fighting the fire which erupted in Kobayat forests in northern Lebanon and reached Bekaa barrens.

Indeed, a large number of firefighters with their vehicles moved immediately to the scene and started helping the Civil Defense as well as the Lebanese army units in their efforts to extinguish the fire.

Hezbollah commander in Bekaa, Dr  told Al-Manar TV that around 150 firefighters with 10 vehicles took part in putting out the blaze, adding that the medics and rescue teams evacuated the residents threatened by the fire