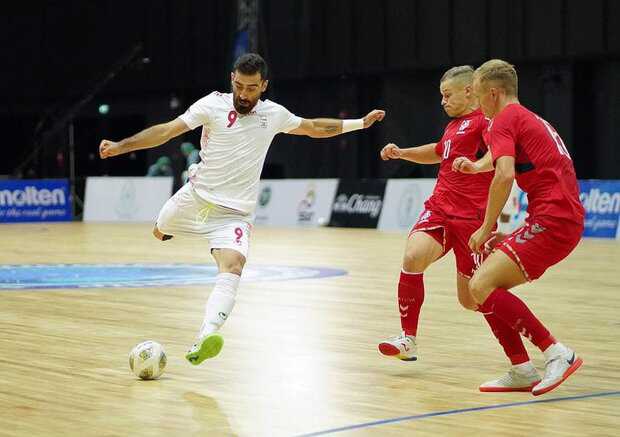 In a semifinal match on Thursday, Iran gained a hard-fought 7-5 victory over Uzbekistan.

The team will take on Egypt or Thailand in the final match on Friday.

Iran was in Group B of the competitions and had defeated Lithuania and Tajikistan while being held with a 2-2 draw against Egypt.

The team is participating in the tournament as preparation for the 2021 FIFA Futsal World Cup that will be staged in Lithuania from September 12 to October 3.

Iran will play Argentina, the US, and Serbia in Group F of the world-class competition.