Iranian film Botox to be screened in Beijing festival 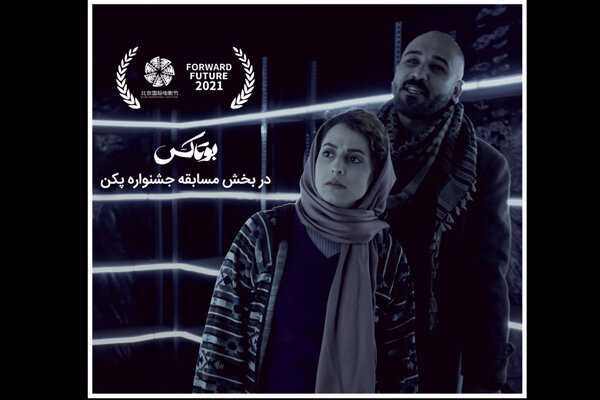 The Iranian film 'Botox' is scheduled to be screened at "Forward Future" section of the 11th Beijing International Film Festival.

This will be the seventh time that this film is displayed in international competitions.

The movie tells the story of Akram and Azar two sisters who lie about the disappearance of their brother by telling everyone he has secretly moved to Germany.

But after a while one of the sisters turns the fiction into a reality.