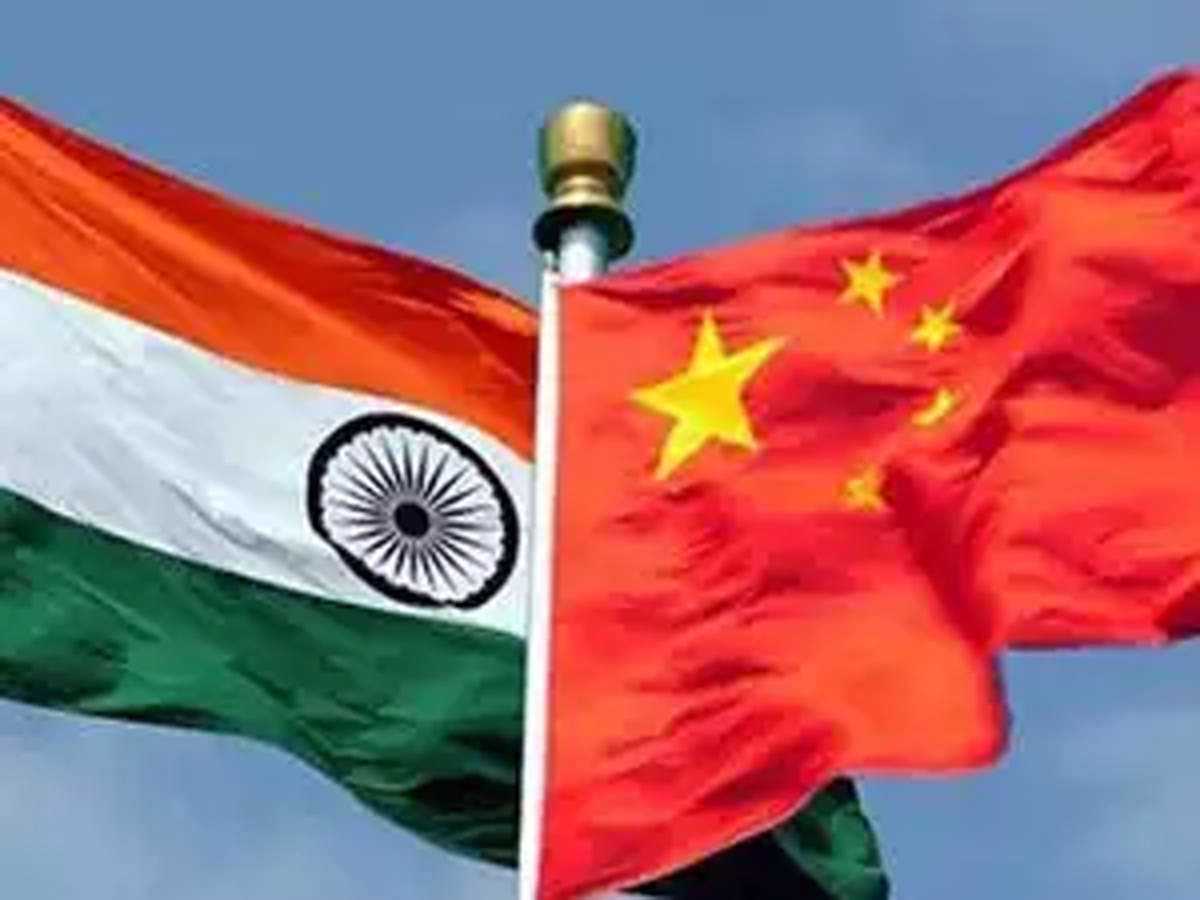 'A Chinese soldier has been captured by the Indian Army from Demchok area in Ladakh.

The Indian Army is questioning the Chinese soldier.

Some documents have been also recovered,' the sources said.

The sources added that the PLA soldier, identified as Corporal Wang Yalong, 'might have entered the Indian territory inadvertently.' 'He is likely to be handed over to the Chinese Army according to the established protocol,' the sources went on to say.

Since the 1962 war between India and China, the two lack a duly demarcated borderline in the Himalayas.

As a consequence, the area has since frequented seeing hassles between the military of both sides.