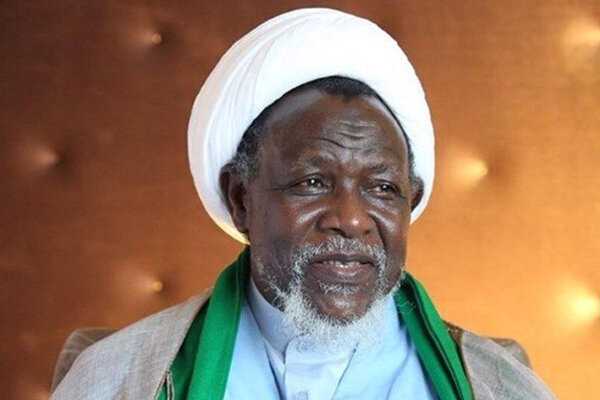 TEHRAN, July 28 (MNA) – Nigeria's “Kaduna” State High Court today acquitted the Secretary General of Islamic Movement of Nigeria (IMN) Sheikh Ibrahim Zakzaky and his wife of all charges and issued the release warrant on them.

A court in Nigeria has acquitted Sheikh Ibrahim Zakzaky, Leader of Islamic Movement of Iraq (IMN), and his wife of all charges and issued their release warrant, New York-based Sahara Reporters news agency reported.

According to the report, “Kaduna” State Supreme Court on Wednesday announced the news as the Secretary General of the Islamic Movement of Nigeria has been sentenced for false accusations since past four years.

The “Kaduna” State Supreme Court on Wednesday ruled that the charges issued by the prosecutor have neither been determined nor substantiated.

It should be noted that Sheikh Ibrahim Zakzaky, Leader of Islamic Movement of Nigeria (IMN) and his wife have been in prison since Zari’s crime in 2015.

This is while that daughter of prominent Nigerian Shia Muslim cleric Sheikh Ebrahim Zakzaky has said that there is no reason to keep his father in prison anymore, stressing that he must be freed soon.

Soheila Zakzayi, the daughter of prominent Nigerian Shia Muslim cleric Sheikh Ebrahim, who is the leader of the Islamic Movement in Nigeria (IMN) made the remarks in an interview with Mehr correspondent.

"Zakzaki will be released and there is no reason to continue his detention," she said.