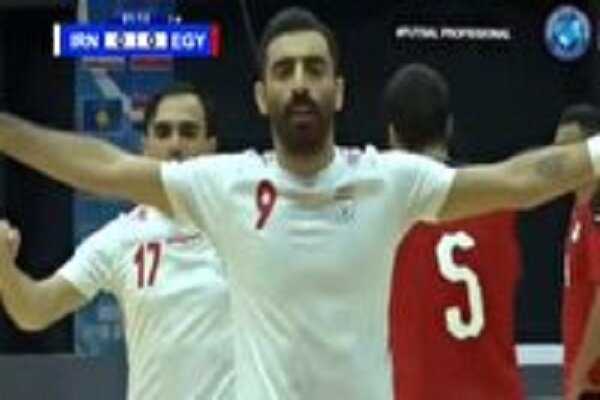 TEHRAN, July 27 (MNA) – The Iranian national men's futsal team has advanced to the semi-final of an international tournament underway in Thailand.

The Iranian national men's futsal team played Egypt for their third game in the Thai tournament on Tuesday afternoon.

They drew 2-2 with their African rival.

However, the Iranian side advanced to the semi-final stage of the international competitions as the leaders of their group.

Iran heavily defeated the Tajikistan national futsal team 7-0 on Monday for their second match in the same event.

The team defeated the Lithuanian team 5-0 in their first game in the friendly tournament in Thailand.