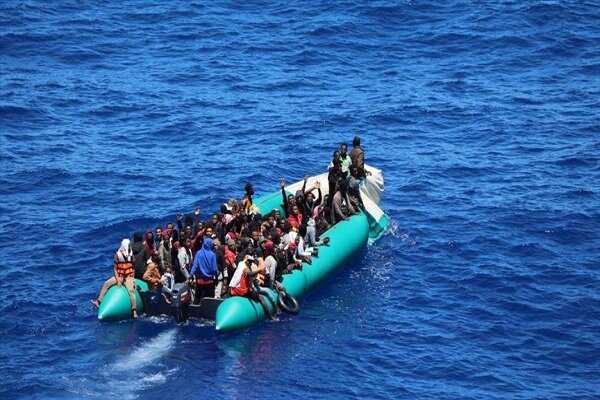 TEHRAN, July 27 (MNA) – At least 57 irregular migrants drowned in a shipwreck in the Mediterranean Sea, the International Organization for Migration (IOM) said on Monday.

"A shipwreck off Libya claims at least 57 lives today after a boat capsized near (the port city of) Khums," Safa Msehli, spokesperson for the IOM, announced on Twitter.

At least 20 women and two children were among those who drowned, Msehli said, citing the survivors brought to shore by fishermen and the coast guard, Anadolu news agency reported.

Libya has become a crucial departure point for irregular migrants trying to get to Europe to flee poverty and conflicts within their home countries.