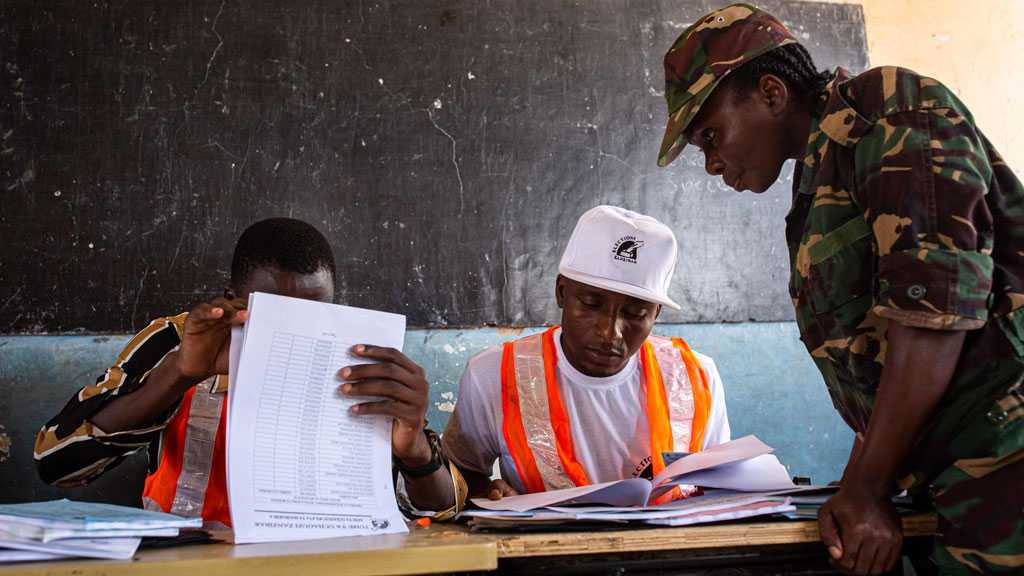 By Staff, Agencies Tanzanians are heading to the polls in parliamentary and presidential elections, in which President John Magufuli seeks another five-year term, and the opposition candidate has already alleged widespread irregularities. Polls opened in Dar es Salaam and elsewhere in the country on Wednesday morning for more than 29 million people who have registered to vote.

Voting will be allowed until 4 p.m.

“I expect the elections to continue to be peaceful, fair and free.” Incumbent Magufuli voted in the capital, Dodoma, earlier in the day, calling on people to turn out to vote.

"We also need to maintain our peace and I always say there is life after elections," he said.

"Voting reports indicate widespread irregularities in the form of preventing our polling agents from accessing polling stations," Lissu said on Twitter, alleging that ballot boxes had been stuffed in some locations.

"If this continues, mass democratic action will be the only option to protect the integrity of the elections," he added.

Observers, meanwhile, expressed serious concern about the fairness of the elections.

Many said that major social media networks such as WhatsApp and Twitter had been blocked across the country.