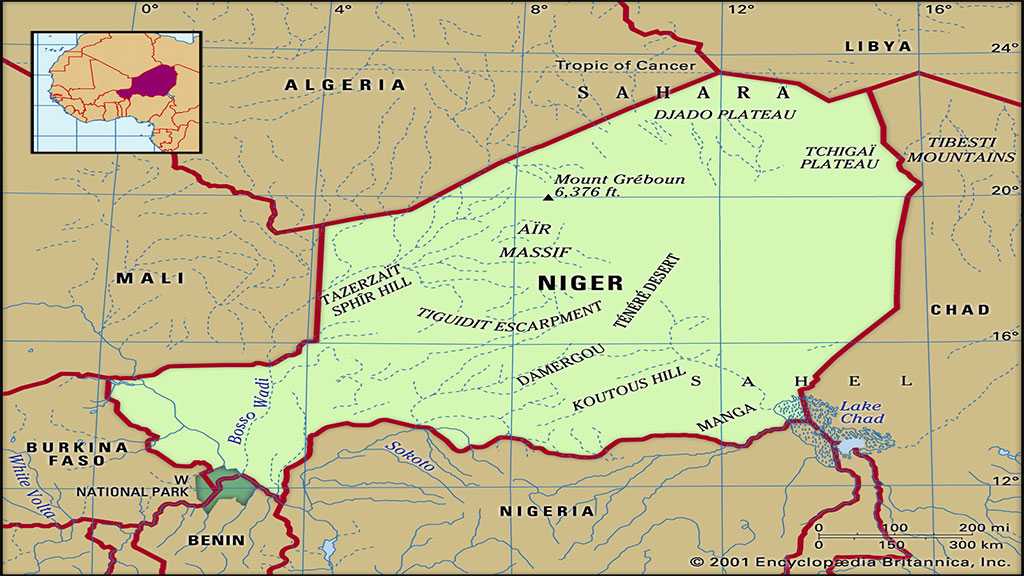 By Staff, Agencies A US citizen was kidnapped near the town of Birnin Konni in southern Niger on Tuesday morning, according to security sources. There are no further details at the moment and no one had claimed responsibility.

In January, at least 89 soldiers lost their lives as the result of an attack on a military post in Chinegodar in Niger.

The Wahhabi Daesh [Arabic acronym for “ISIS” / “ISIL”] terrorist group has claimed responsibility for the attack.

In December 2019, terrorists attacked an army camp in western Niger near the Malian border, killing at least 70 soldiers, while 30 others went missing.

Niger is part of the G5 anti-Takfiri task force, which also includes Mali, Burkina Faso, Chad and Mauritania and is fighting against Boko Haram militants as well as jihadists linked to the Daesh group