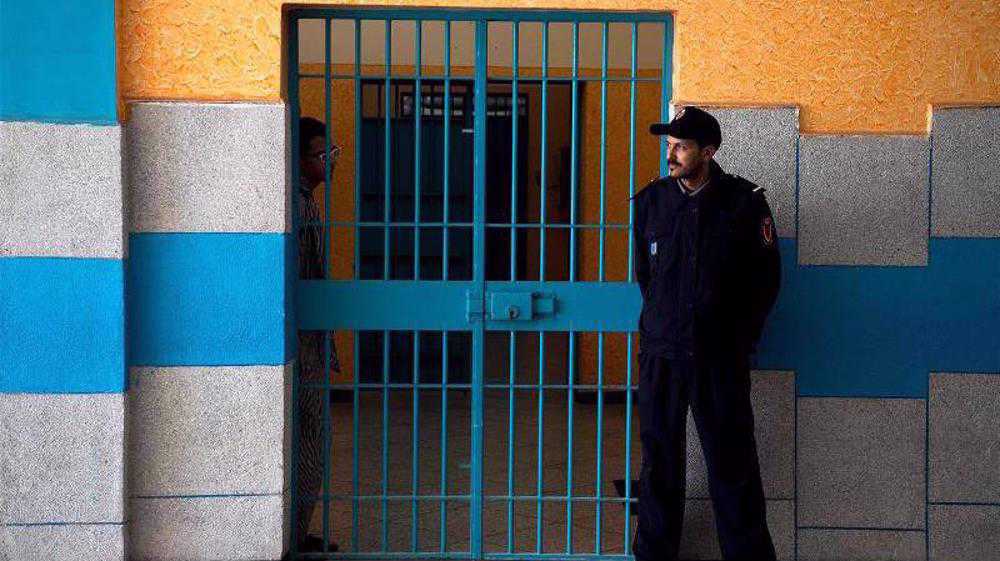 Morocco has rejected as "propaganda" and false Israel's media reports that Rabat had agreed to extradite two Israeli criminals detained in the North African country. Citing sources, al-Watan Voice said on Friday that reports about extradition of the two Israeli criminals were "merely propaganda and completely opposite to the truth and reality.” Last week, Israeli newspaper Jerusalem Post reported that a Moroccan security delegation had visited Israel and met with Israeli police officials to arrange the extradition of the fugitives.

The Israeli newspaper said that Golan Avitan and Chiko (Moshe) Beit Adah  would be brought back to the occupied territories via Spain, as Morocco and Israel do not have diplomatic relations.

Avitan, a member of an Israeli criminal gang, was arrested about a year and a half ago in Morocco after receiving information from Israeli police, according to the paper.

The two Israelis "related to the propaganda are currently in Moroccan prisons and they are being prosecuted based on Moroccan law, over crimes committed in the kingdom,” Moroccan sources said.

About two years ago, Avitan claimed that he needed to go to a dentist and managed to escape on a yacht from Ashkelon to Cyprus and then to Spain and Morocco.

Morocco rejects normalization with Israel ahead of Kushner's visit
Morocco
Avitan managed to gain Moroccan citizenship and his wife later joined him and received citizenship as well.

Moroccan police later discovered that the two received citizenship after paying thousands of euros to the Israeli network of document forgers run by Beit Adah.

Morocco and Israel began low-level ties in 1993 after an accord that purportedly sought to enable “peace” between Israelis and Palestinians was reached.

But Rabat suspended ties with the Israeli regime after the outbreak of a Palestinian uprising in 2000.

Morocco has categorically rejected any rumors of normalization, insisting that it will not accept any compromise that undermines the “just Palestinian cause.”

Israel signed US-brokered deals with Bahrain and the United Arab Emirates in September to normalize relations.  US President Donald Trump claimed that more Arab countries were willing to sign deals with Israel.  Palestinians, who seek an independent state in the occupied West Bank and Gaza, with East Jerusalem al-Quds as its capital, view the deals as betrayal of their cause.