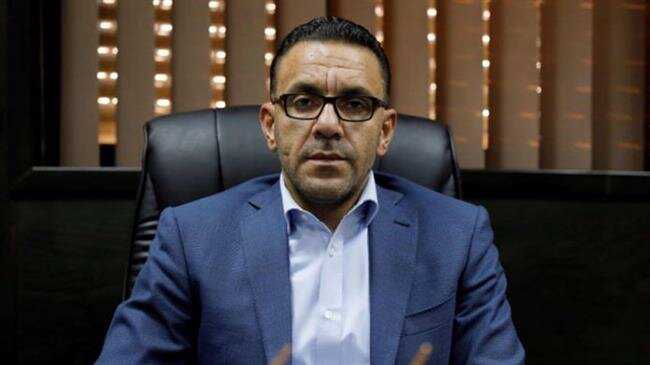 Israeli military forces have arrested the Palestinian Authority Jerusalem al-Quds governor, Adnan Ghaith, and high-ranking officials from the Fatah movement during separate overnight operations across the occupied West Bank. Palestinian sources, requesting not to be named, said Israeli troops stormed Silwan neighborhood on the outskirts of the Old City of Jerusalem al-Quds early on Monday, and broke into Ghaith’s house, before detaining him.

On September 25, Israeli forces had summoned Ghaith to appear for questioning on suspicion of breaking an Israeli law that bans activities by the Palestinian Authority in Jerusalem al-Quds.

Because he was not home at the time, Israeli authorities presented his family with the summons and asked his son to appear before Israeli intelligence for questioning.

PressTV-Israeli forces arrest Palestinian minister in J'slm al-Quds
Israeli military forces have arrested the Palestinian Minister for Jerusalem al-Quds Affairs Fadi al-Hadami in the occupied West Bank.
Ghaith had been arrested last October and questioned on suspicion of being involved in an abduction case involving a Jerusalem al-Quds resident.

The secretary of the Fatah movement, Shadi Mutawar (Photo via Twitter) The three Palestinian officials have been arrested several times for collaborating with Palestinian security services and obstructing the sale of Palestinian houses and property in the city to settler associations, according to Israeli officials.

More than 7,000 Palestinians are reportedly held at Israeli jails.

Hundreds of the inmates have apparently been incarcerated under the practice of administrative detention, a policy under which Palestinian inmates are kept in Israeli detention facilities without trial or charge.