Dozens of Gazans Injured by Israeli Assault on Return Protests 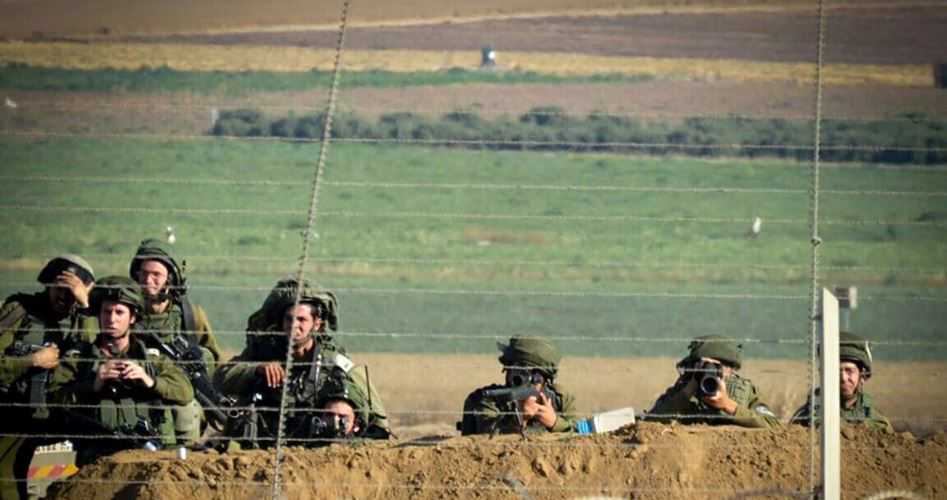 The Zionist occupation troops attacked the Palestinians protesting on Gaza border, injuring dozens of them.

The Gazans headed after the Friday Prayers to the Strip's border with the Zionist settlements to hold the 82nd event of the Return Protests aimed at confronting the Israeli occupation and blockade.

The Israeli occupation forces attacked the Palestinians, injuring 38 of them (16 of them were wounded by the live bullets)