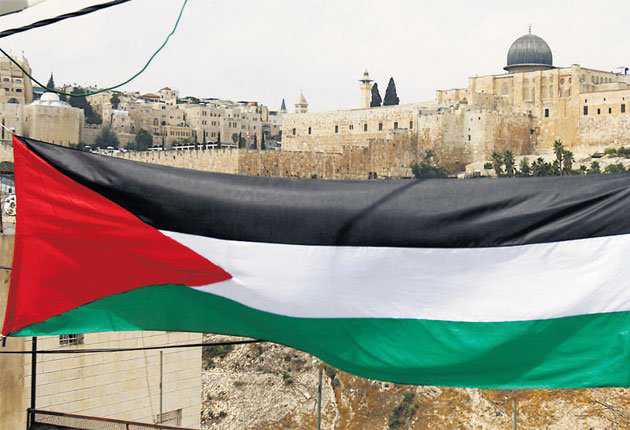 The United Nations General Assembly approved a resolution on Wednesday, that only refers to the Al-Aqsa Mosque by its Muslim name.

The text calls the holy site in occupied Al-Quds solely by its Arabic name of Al-Haram Al-Sharif (Noble Sanctuary).

A total of 129 countries supported the resolution and 11 voted against it, with 31 abstentions.

The resolution is part of what is known as the ‘Palestinian Package’ that includes three resolutions related to Palestine and Al-Golan.

The first resolution, called ‘Jerusalem’, expressed grave concern over the continued closure of Palestinian institutions in the City as well as acts of provocation and incitement, including by Israeli settlers, including against holy sites.

The second, called ‘Peaceful Settlement of the Palestinian Cause’, reaffirm the “illegality of Israeli settlement activities and all other unilateral measures aimed at altering the demographic composition, character and status of the City of Jerusalem and of the Occupied Palestinian Territory as a whole, including the wall and its associated regime.” The resolution demanded “their immediate cessation, and condemning any use of force against Palestinian civilians in violation of international law, notably children.” Meanwhile, the third resolution, called ‘The Syrian Golan’, expressed “deep concerned that Israel has not withdrawn from the Syrian Golan, which has been under occupation since 1967.”