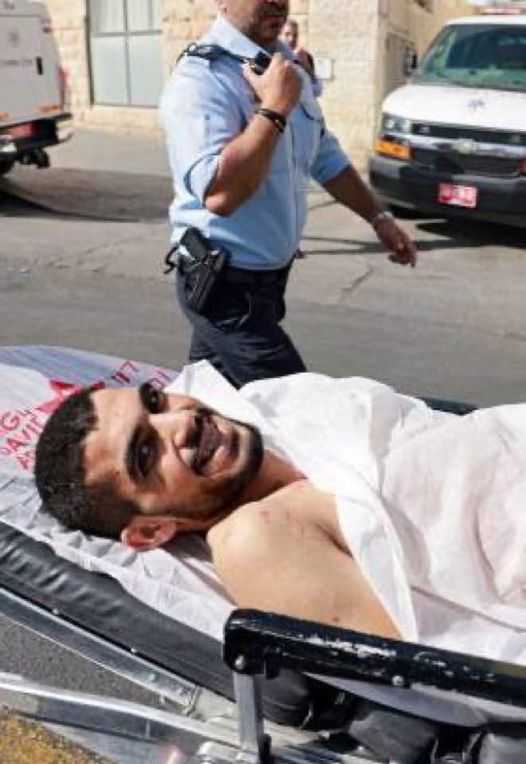 The Palestinian teenager, Bassel Shawamera, carried out a stab attack in the west of occupied Al-Quds (Jerusalem), injuring three Israelis.

Shawamera, 17, attacked the Zionist settlers at a bus station in the occupied city before he was shot injured by the Israeli enemy troops.

Shawamera was moved to one of the hospitals in the area, according to Palestinian sources.

Meanwhile, the Israeli occupation police continued its manhunt to find the two reaming Palestinian prisoners who fled from Gilboa jail last Monday, amid Zionist fear of an all-out confrontation with Gaza