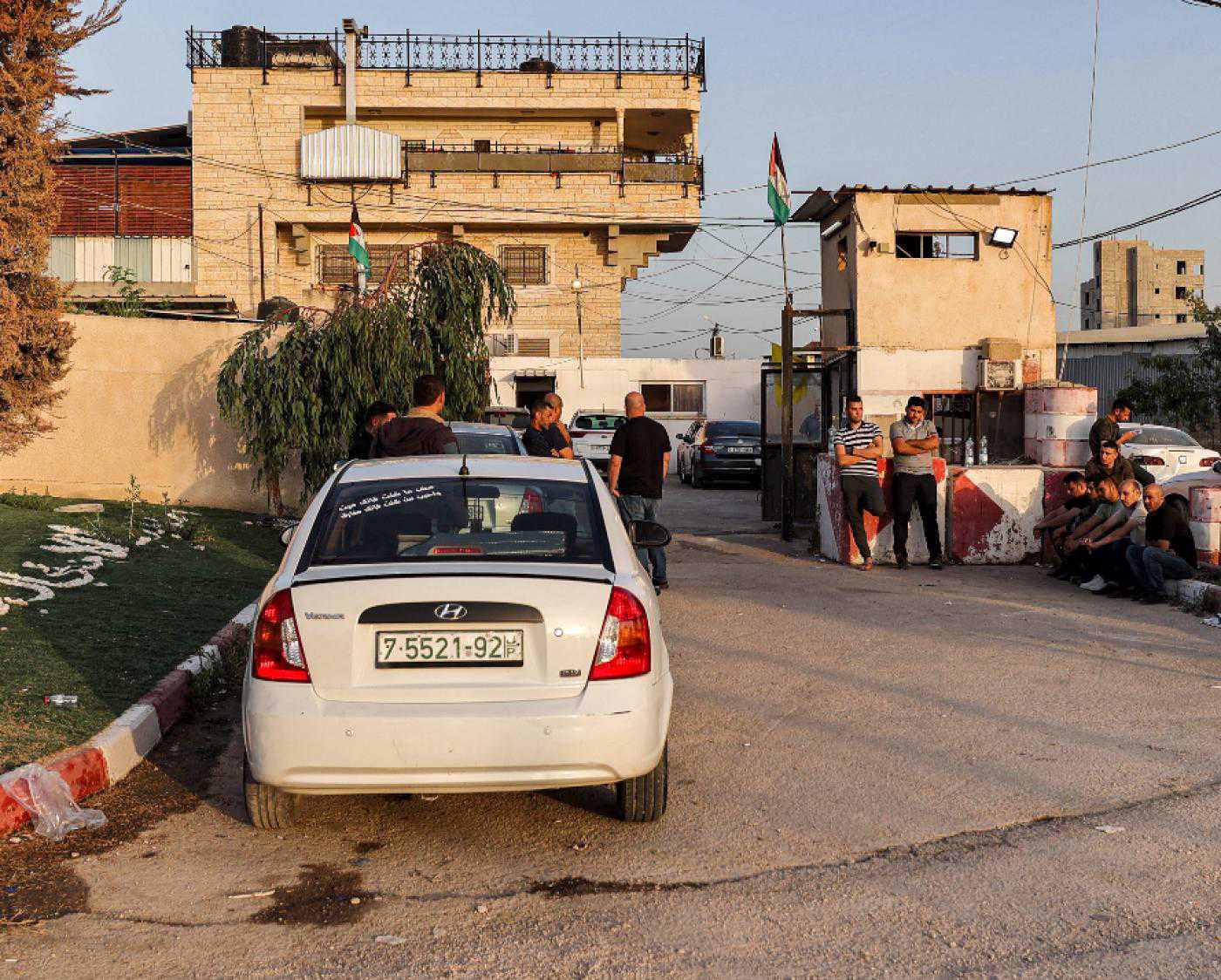 Three Palestinians were martyred and another was seriously injured as Israeli occupation forces attacked Jenin early on Thursday, with Palestinian Resistance Committees called on youths in the West Bank to avenge the crime.

Eleiwi and Issa witnessed the initial shooting outside the headquarters of the PA Military Intelligence Unit headquarters in Jenin.

The official Palestinian news agency Wafa said the men were killed when the Israeli special forces, dressed in civilian clothing, attempted to detain wanted Palestinians outside the building.

Wafa said a third member of the intelligence forces was critically injured in the shooting and was transferred to hospital for treatment.

Commenting on the attack, Palestinian Resistance Committees issued a statement, hailing the “heroic confrontation carried out by the Palestinians in Jenin,” stressing that the Israeli enemy doesn’t differentiate between Palestinian and another.

“Palestinian blood to the Israeli enemy is one.

The entire Palestinian nation is targeted by Israeli crimes,” the statement said.

“This crime which targeted both security forces and Resistance fighters requires a rise of rage against the Zionist occupiers.” The committees concluded the statement by calling on Palestinian youth in West Bank to escalate Resistance actions in order to avenge the murder in Jenin.