Report Says Saudi Teenager Will Not Be Executed 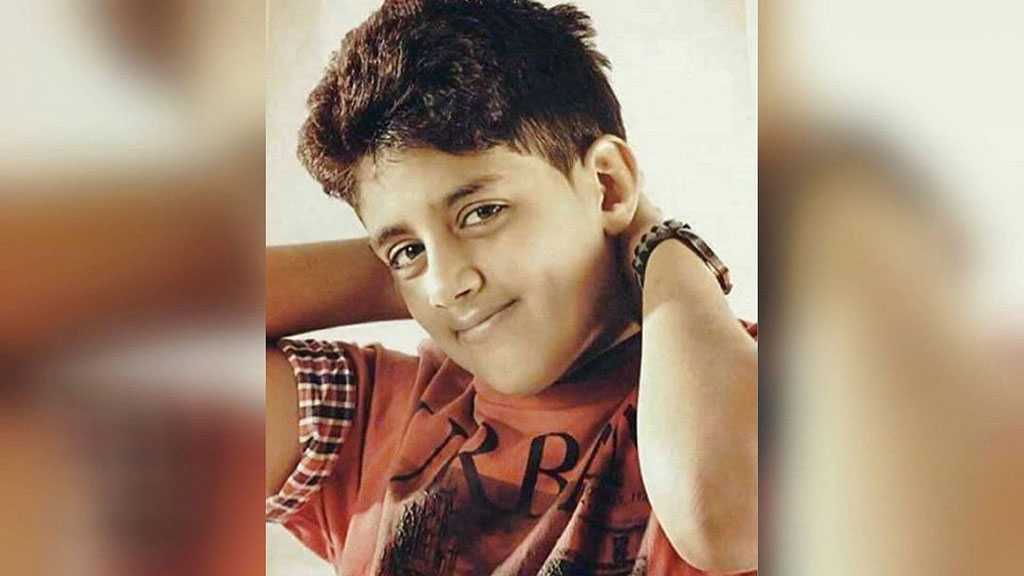 By Staff, Agencies The young Saudi Shia man who was arrested at the age of 13 will not be executed and could be released by 2022, a Saudi official told Reuters news agency after reports of his pending execution. Murtaja Qureiris, who was detained in September 2014, received an initial 12-year prison sentence with time served since his arrest and four years suspended for his young age, according to the official, who spoke on the condition of anonymity.

The sentence is subject to appeal.

"He will not be executed," the official reported.

Rights groups including Amnesty International reported this month that the Saudi public prosecutor had sought the death penalty for Qureiris for the alleged offences he was accused of, some of which they claimed date back to when he was 10 years old.

The reports prompted a global outcry in support of the teenager.

Riyadh has come under mounting international scrutiny over its human rights record since the murder of journalist Jamal Khashoggi last October and the detention of women's rights activists who are still on trial.

Relatively, Austria's government said on Wednesday it planned to shut a Saudi-funded center for religious dialogue in Vienna after parliament urged it to try to prevent Qureiris' possible execution.

The United Nations human rights chief said most of them were Shia who may not have had fair trials and at least three were minors when sentenced.

Amnesty said in a statement on its website earlier this month that Qureiris was held in solitary confinement upon detention and subjected to beatings and intimidation during his interrogation.