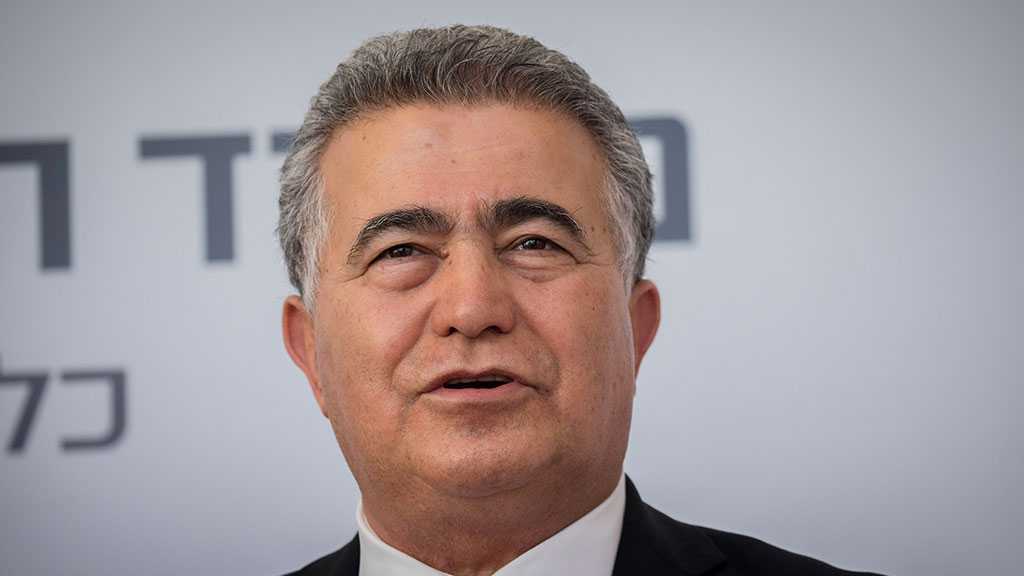 By Staff, Agencies The “Israeli” entity’s Labor party leader, Amir Peretz, announced Wednesday morning he was resigning from politics and will not run for the 24th “Israeli” Knesset in March’s election. “I will not serve in the next Knesset,” Peretz said in a statement.

“I will continue to act for the ‘Israeli’ public out of love for man and great faith in the need to unite all sectors of the people at a time when internal division threatens to collapse the foundations ‘Israeli’ society is built upon,” he wrote.

“All my life I have acted out of a sense of mission and personal example, and that is how I intend to continue to act.” The Labor party, once the entity’s unequivocal ruling faction, faces a historic low in recent polls – not able to surpass the threshold of four mandates required to enter parliament.

In a survey published Tuesday night by broadcaster Channel 12, the Labor party would receive only 1.1 percent of the total vote if elections were held yesterday.

Peretz served in a slew of government and parliament roles, most notably as the entity’s War Minister during the Second Lebanon War.