Haaretz: ‘Israel’ Should Beware of Trump’s Retreat from Syria 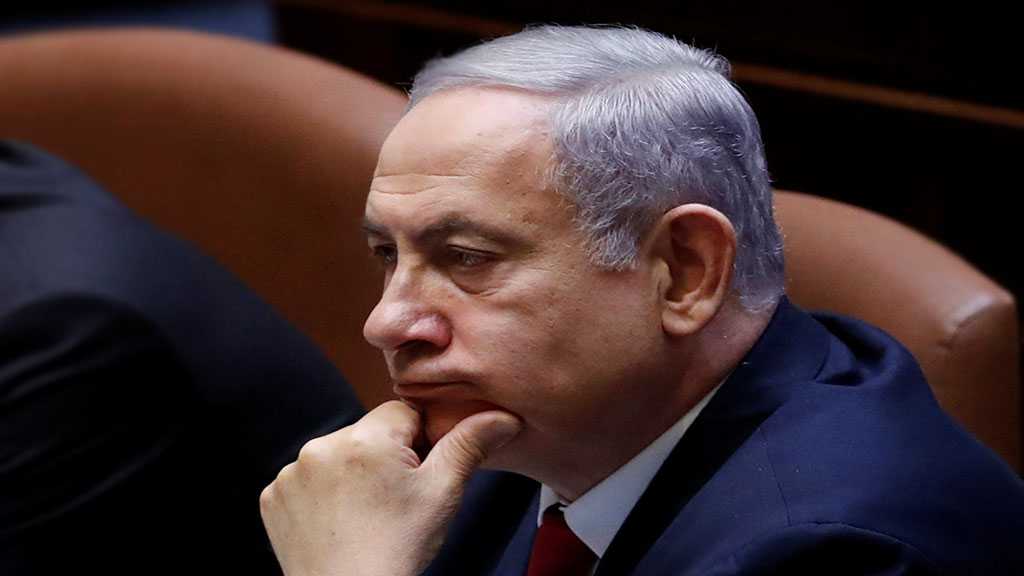 By Staff Under the title “Trump's Retreat from Syria Is Already Changing the Mideast for Worse”, Amos Harel wrote for ‘Israeli’ Haaretz newspaper that ‘Israel’ should beware of the measure. In further details, Harel noted that the phone conversation between US President Donald Trump and his Turkish counterpart Recep Tayyip Erdogan is having catastrophic results: “The green light the US president gave his Turkish counterpart on October 6 [even if Trump later clumsily tried to play down its significance] has produced tremors that have completely changed the situation in northern Syria, already affecting the strategic picture across the entire Middle East,” Harel wrote.

“The United States has betrayed the Kurds, its key allies in defeating Daesh, and evacuated its troops from Kurdish areas in Syria, as Trump had promised Erdogan.

Turkey has penetrated 30 kilometers into Syria, sending tens of thousands of civilians fleeing.” Meanwhile, hundreds if not thousands of Daesh prisoners have escaped from camps controlled by the Kurds.

Almost from day one, Trump’s foreign policy has been capricious, lacking any deep understanding and often tainted by unrelated considerations.

The change for the worse this time is that the patently obvious damage is being felt immediately.

In the longer term, the clear evidence of the chaotic way Trump conducts business is worrisome.

He seems committed only to himself.

Against this backdrop, it’s almost amusing to note the shrinking number of Trump supporters in the ‘Israeli’ media, who need to employ a little sophistry to justify the actions of the supposed lover of ‘Israel’ currently occupying the White House.

Trump’s conduct is worrisome in the wider context of the regional struggle against Iran.

Cracks in the Sunni alliance that sided with the United States are widening, with Saudi Arabia and the United Arab Emirates probing to see if some accommodation can be reached with Iran.

We can bet that Benjamin Netanyahu understood this a long time ago when he said that ‘Israel’ must rely on itself, even if he only alluded to it indirectly in his speeches.

The bad news for Netanyahu isn’t only related to Washington.

His election campaign slogan “Netanyahu, a different league,” accompanied by photos of him and world leaders, probably won’t be repeated if we go for another round.

It’s not just Trump – Putin is showing that he’s not exactly a friend either.

Undoubtedly the vast experience accumulated by Netanyahu has opened doors for him with world leaders, but this and his supporters’ attempts to portray him as someone with almost magical influence on world leaders has now been revealed as baseless and overblown.

While Trump watches the damage he created, Putin is holding a rare friendly visit in Gulf States – the UAE and Saudi Arabia… This is the Moscow that has gained such influence in the Middle East thanks to the withdrawal by Obama and Trump