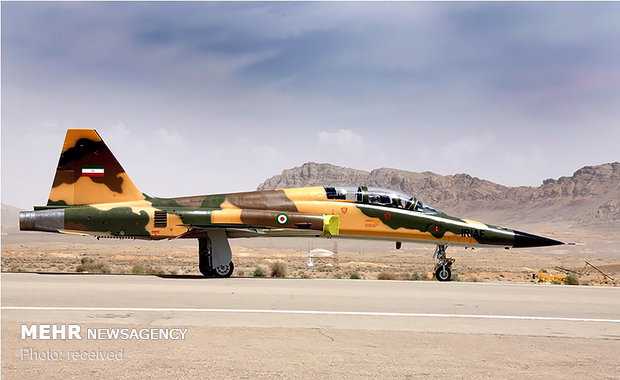 All the weapons that can be assumed to be used by an advanced fighter, either air-to-air missiles, bombs, or air-to-ground missiles, have been included in Kosar,” Second Brigadier General Mohammad Zalbeigi, Commander of Tehran-based Shahid Lashkari airbase, told Mehr News Agency on Saturday.

“The country is mass-producing Kosar fight jet,” he added, noting that these fighters will be deployed where ever the country feels they are required to face threats or perform operations. 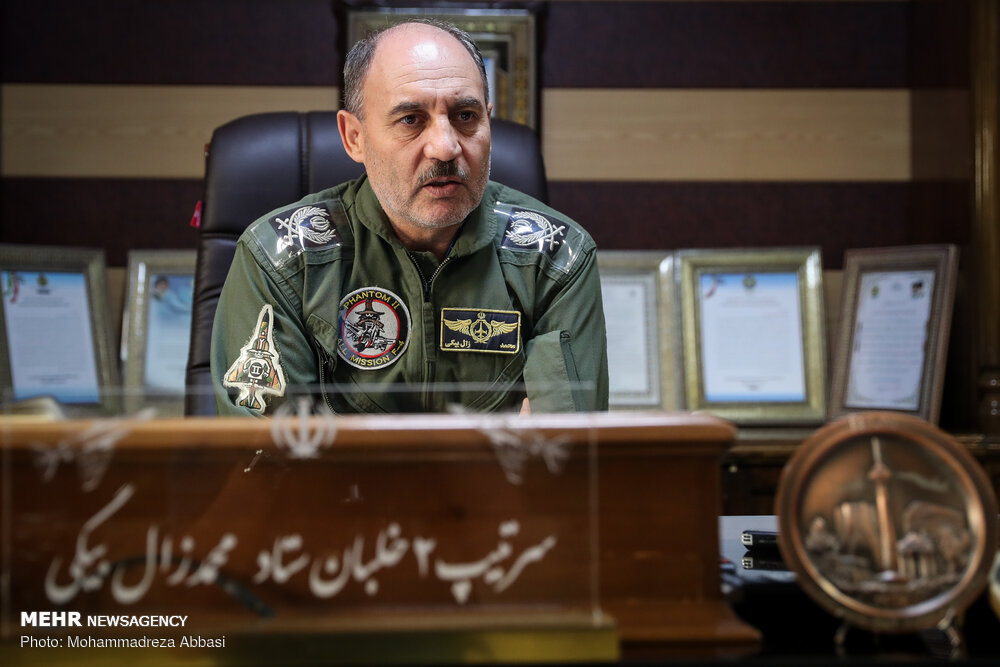 2nd Brigadier General Zalbeigi Islamic Republic of Iran Air Force is fully ready and will not let enemies even think about aggression against Iran, Zalbeigi warned.

The domestically-made fighter/trainer jet ‘Kosar’, mainly developed by the Iran Aviation Industries Organization, was unveiled back in July 2017 and showcased to an international audience at MAKS air show in Moscow.

The twin-engined, two-seat Kosar jet successfully ran through test-flights on August 21, 2018, in the presence of President Hassan Rouhani.

The event was part of the programs planned to commemorate Iran’s Day of Defense Industry, during which the president is scheduled to deliver a speech.

‘Kosar’ is an advanced fighter jet with a Close Air Support (CAS) role that has made Iran one of the few countries with the know-how of designing and manufacturing such jets equipped with 4th generation avionic and fire-control systems.

The jet is being mass-produced with one-seat and two-seat, the latter of which can be used for both military and training purposes.