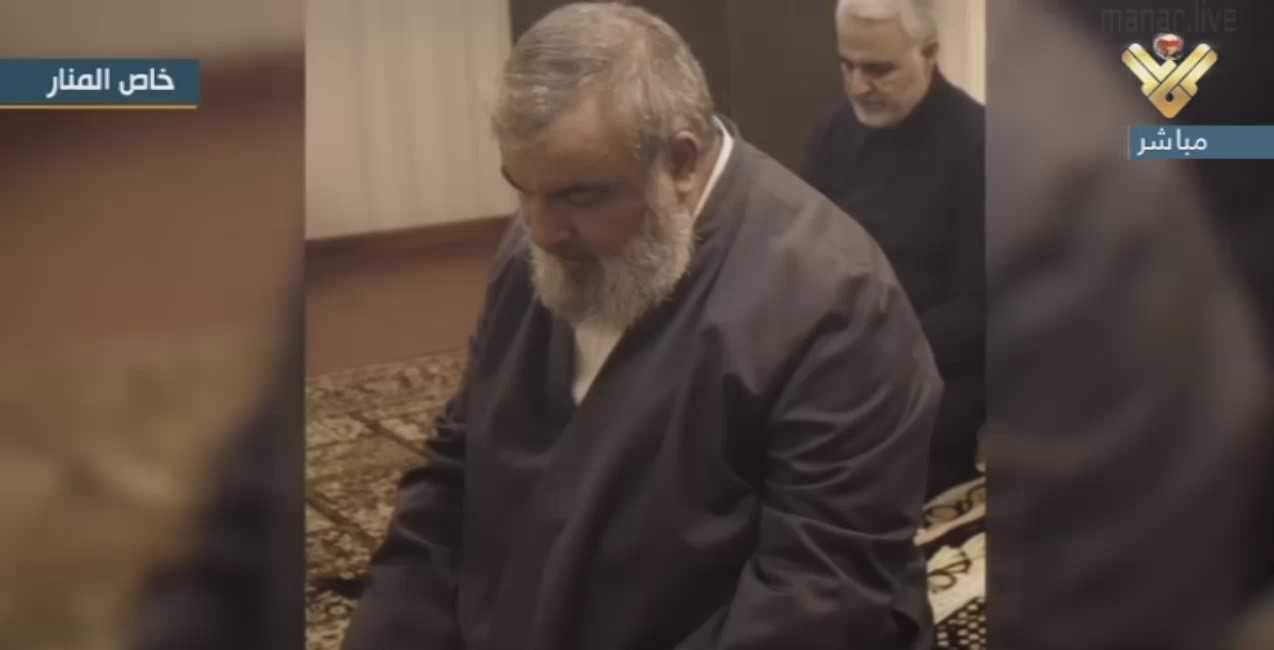 General Suleimani remained during the war in an area bombed with tons of Zionist missiles, which astonished major military generals.

Martyr Suleimani used also to enjoy praying under the leadership of Hezbollah Secretary General Sayyed Hasan Nasrallah during the war, describing this experience as his favorite.

The Iranian military commander also conveyed the victory omen from the Supreme Leader of the Islamic Revolution in Iran Imam Sayyed Ali Khamenei to the Resistance command and fighters.

Sayyed Nasrallah talked about the unprecedented project of housing the shelterless people after the war and how the martyr coordinated with the Iranian leadership the process of providing Hezbollah with huge amounts of money for that purpose.

It is worth noting that General Suleimani embraced martyrdom in a US drone attack near Baghdad airport on January 3, 2020