JCPOA members woking on which US sanctions would lift: China 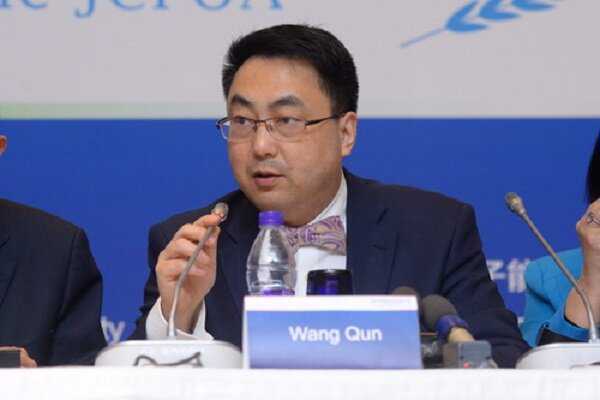 "All parties have agreed to further pick up their pace in subsequent days by engaging (in) more extensive, substantive work on sanctions-lifting as well as other relevant issues," China's ambassador to the UN nuclear watchdog, Wang Qun, told reporters after a meeting of the remaining parties to the 2015 deal.

Wang, the only envoy who regularly speaks to reporters outside the talks, said remaining parties to the deal - China, Russia, France, Britain, Germany, and Iran - had resumed "productive and constructive work" over the past two days.

"In the next few days we hope the Joint Commission will immediately start negotiating the specific formula of sanction-lifting," he added, using the term for formal meetings of those parties.

The second round of talks began on Thursday in the basement of a hotel in Vienna.

Negotiators are working on steps both sides must take, on sanctions and nuclear activities, to return to full compliance.