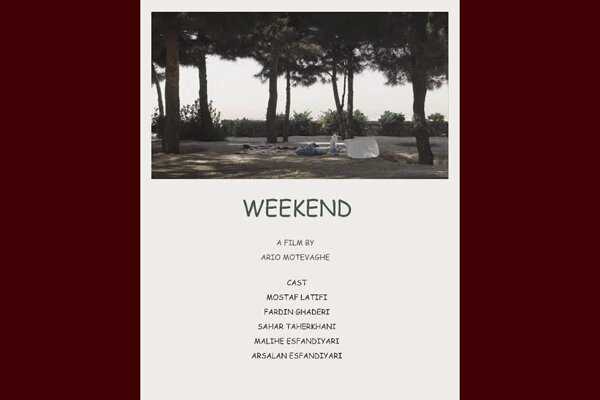 They are in the park for a picnic.

But after finishing their meal, it becomes clear that they are here for something else.

The European Independent Film Festival is dedicated to the discovery and advancement of the very best independent filmmakers from around the world.

We proudly provide a unique platform for risk-taking storytellers to reach the broadest audiences possible.