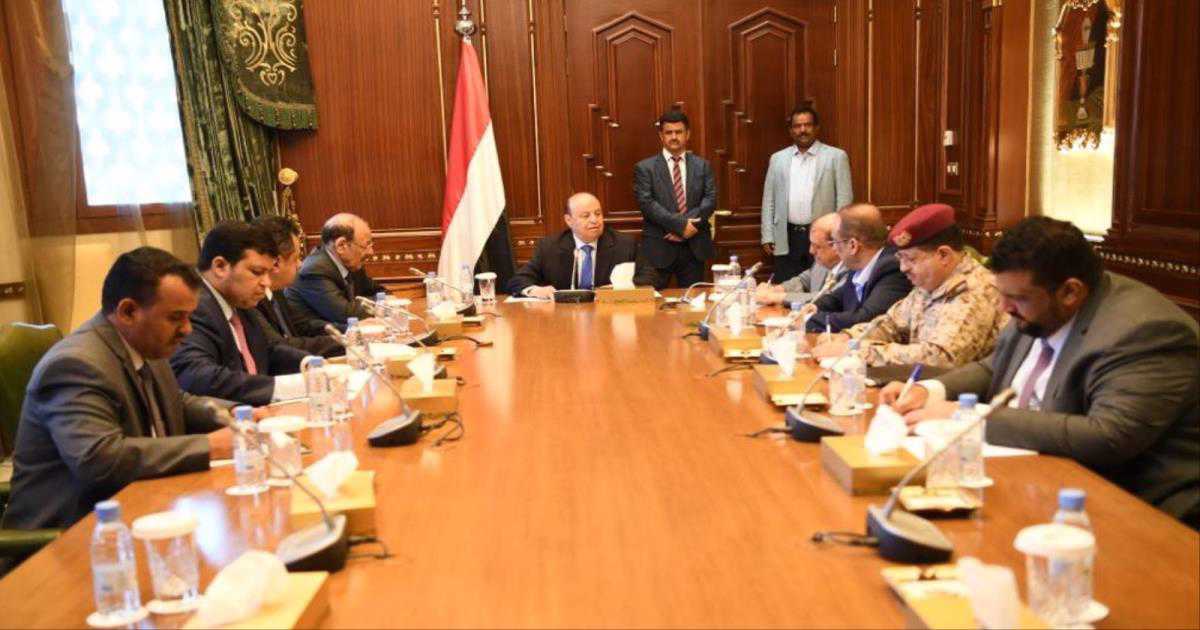 The mothers of the detainees said that the official letter we sent last week to President Hadi, appealed to him to solve and work on the issue of the detainees and forcibly hidden at the top of the priorities of dialogue to liberate them but they paid no care.

The mothers of the abducted and forcibly hidden people demanded Hadi's government to disclose the fate of their sons , as a first step in the next phase, and to release all detainees and abductees, and compensate them for the damages caused that were because of the torture in the prisons.

The families' statement said they were surprised that Present Hai and the Transitional Council had abandoned their sons and looked for positions in Jeddah agreement paying no care about people and thier problems , where they did not mention to the suffering of detainees and their families for four years.

The detainees in Bir Ahmed Prison in Aden announced their hunger strike for the second time in a month, demanding the Public Prosecution to release those who had been ordered to be released, and to provide health care for detainees with mental disorder and transfer them to hospital