Setting delivery date for Su-35 impossible until they arrive 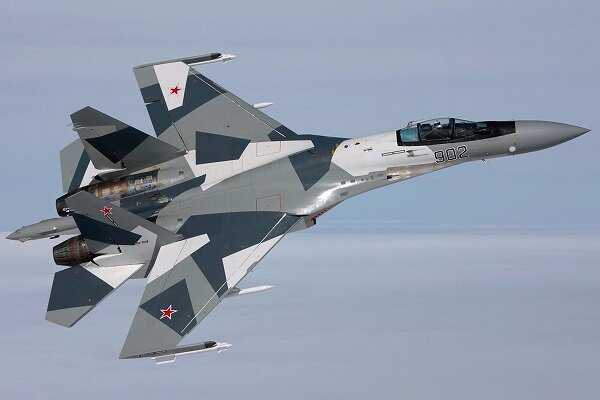 TEHRAN, January 23 (MNA) – In an interview with MNA, an Iranian expert say that it is impossible to set an exact time of delivery for Russian Sukhoi Su-35 fighter jets unless we see them on the runway of military airports.

Sukhoi Su-35 fighters will arrive in Iran early next year (The Iranian year 1402 - starting from 21 March 2023), A member of the Iranian Parliament’s National Security and Foreign Policy Commission said last week The Iranian lawmaker added that other Russian weapons including defense systems, missile systems, and helicopters will arrive in the country in near future.

Many experts believe boosting military cooperation between Iran and Russia and the delivery of such advanced weapons not only will affect the balance of military power in the region but also is sending a message to western countries and their key regional ally Israel.

To shed more light on the issue, reached out to Mehdi Bakhtiari a military analyst and expert. 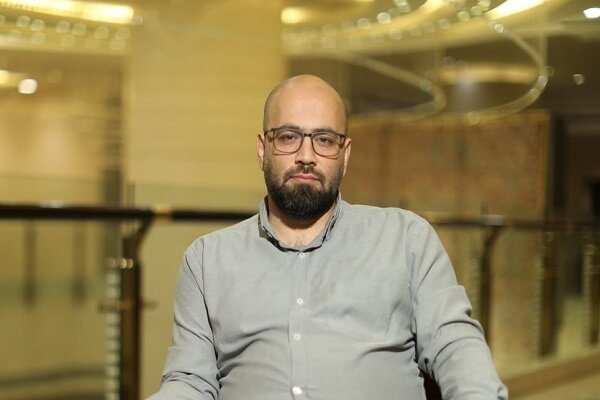 Here is the full text of the interview: Recently, one of the parliament members announced that Iran will receive Sukhoi Su-35 from Russia in the spring.

At what stage is this process?

Purchasing a fighter, or basically, any weapon purchase requires a series of preparations in the related unit, which sometimes makes the delivery process a little longer.

For example, in the case of purchasing any type of fighter, in addition to the training of pilots, the technical support, repair, and preservation facilities, and in fact the (whole) unit, must be prepared.

Moreover, Iran is one of the few countries that uses both Western and Eastern aircraft in its air fleet, however, western productions are dominant due to much more purchases from the West in the past.

This (fact) can influence the process of preparing facilities for eastern aircraft.

In addition, the process of manufacturing the product by the manufacturer according to the order of the buyer is another effective factor in the delivery time.

While several officials have announced that the delivery of the equipment purchased from Russia such as fighters is near including the latest one by a member of the National Security Commission (Iranian Parliament’s National Security and Foreign Policy Commission) that Sukhoi Su-35 fighters will arrive in Iran early next (Iranian) year, I personally believe that it is not possible to determine an exact time of delivery unless we see the aircraft on the runway of one of the country’s military airports because ups and downs of relations between countries can sometimes be affected by a series of changes that are effective in the delivery or even non-delivery of such products.

Have the Russian authorities commented on this issue? So far, except for a series of general comments, I have not seen any reliable and accurate news from Russian officials that have addressed these cases as examples.

In terms of technology and efficiency, how do you assess these fighters? Have they passed the test on a real battlefield so far? Sukhoi Su-35 is one of the most powerful fighters of the 4.5 generation and a single-seater air superiority aircraft.

Benefiting from phased array radars and the ability to carry a wide range of air-to-air and air-to-ground weapons, this multi-role fighter, in addition to its main mission of air combat, can also operate against surface targets both on the ground and sea.

Sukhoi Su-35's first combat presence was in the Syrian war, which was mostly used in combat patrol flights near the airspace of the Occupied Territories and Turkey, and in some cases, air-to-surface attacks.

In the Ukraine war, the fighter was mainly used for air patrol, air-to-air combat, and anti-radar operations.

Its performance caused the Ukrainian pilots to consider the Sukhoi Su-35 a serious threat.

As of yet, there has been only one report regarding the fighter being shot down.

How does receiving these fighters boost the capacity of the country's (Iran) Air Force? Shortly after the victory of the Islamic Revolution, the Islamic Republic (of Iran) was subjected to the most severe sanctions, and these sanctions had more pressure on the military field and especially the air sector.

Due to the high consumption of spare parts in fighter jets and the presence of these jets in an extensive 8-year war, the potency of the air sector faced many problems, although some purchases in the 1370s (from 21 March 1991 to 21 March 2001) partially met these needs.

But in general, the Air sector is still suffering from many problems due to the presence of old aircraft.

Of course, the Islamic Republic (of Iran) has tried to meet some of these needs by developing other sectors such as the missile and drone (sectors), however, the presence of new generation of fighters in the air fleet of the armed forces can greatly help in improving the defense power, especially since Iran's neighbors in the region and of course, the enemies are focusing on strengthening their air power day by day.

The existence of new Sukhoi Su-35 fighters will surely complete (some) parts of the air fleet, although the number of these aircraft and their complementary equipment should also be taken into consideration.

Can these fighters affect the balance of military power in the region? Especially regarding the Israeli regime. Sure it does.

Of course, regarding the confrontation with the threats of the Zionist regime, focusing on the issue of air defense, as well as the development of missile and drone capabilities, in addition to strengthening the Resistance Front in these two fields, has had great effects.

Do you think that the Russians want to send a message to the West by selling these jets to Iran? For example, about the war in Ukraine. Every relation and even the purchase and sale of military equipment between (any) countries surely carries a political message to others, and this cooperation between Iran and Russia (not only in the field of purchasing fighters) is naturally not an exception.

But the issue of purchasing fighters from Russia has been on the agenda for years and it is unlikely to have a special connection with the war in Ukraine.

However, the delivery of this equipment in this particular period of time - if it happens - can also have a political message, especially to countries such as the United States and the European Union.

In your opinion, how will the US and the Israeli regime react to this issue? At different times, whenever the Islamic Republic of Iran aimed to reach an agreement with practical action in the international field, the United States and the Zionist regime tried their best efforts to prevent it.

We also witnessed this in the JCPOA Even in the past, regarding the purchase of the S-300 missile system from Russia, we witnessed how the obstructions of countries such as the United States and the Zionist regime delayed the transfer of the system from Russia to Iran for several months.