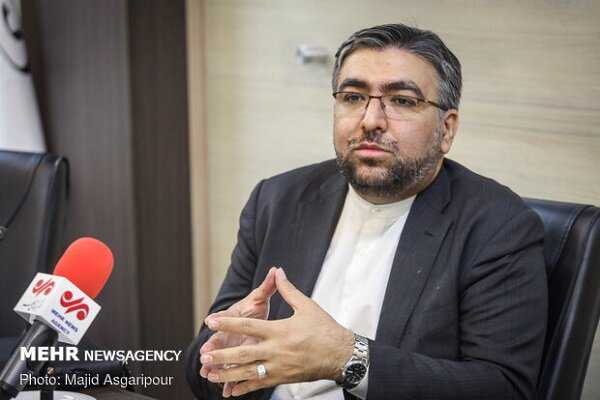 TEHRAN, June 20 (MNA) – A member of the Iranian Parliament’s National Security and Foreign Policy Commission said that the country expects International Atomic Energy Agency (IAEA) to stop its political and biased actions against Iran.Speaking in an interview with Mehr news agency on Monday, Abolfazl Amouei said that Iran has implemented more than one-fifth of IAEA’s inspections so the UN Nuclear Watchdog should be thankful to Iran for its cooperation with the Agency.

Regarding the future of Vienna talks given the policies of the IAEA and the approach of the West in the imposition of sanctions and issuance of more resolutions against the country, he said that the future of the talks will depend on the approach of the American side and if they (Americans) want to continue and maintain sanctions, it cannot expect to reach an agreement over JCPOA But if Americans show seriousness in their talks, negotiations would reach a conclusion as soon as possible, Amouei emphasized.

Elsewhere in his remarks, Amouei pointed to the recent anti-Iran resolution adopted at IAEA’s Board of Governors and reiterated that the BoG issued a resolution against Iran and called for strengthening its cooperation with the Agency but this resolution was drafted politically, because, the technical capacities and cooperation of Iran with IAEA has completely been ignored.

Regarding the impact of the issuance of an anti-Iranian resolution on Vienna talks, he said that the negotiation which is underway in Vienna directly has nothing to do with the cooperation between Iran and IAEA but there is a feeling that if any ambiguity, which is raised by the IAEA Secretariat, is not resolved, the country cannot expect to witness a lasting agreement in Vienna.