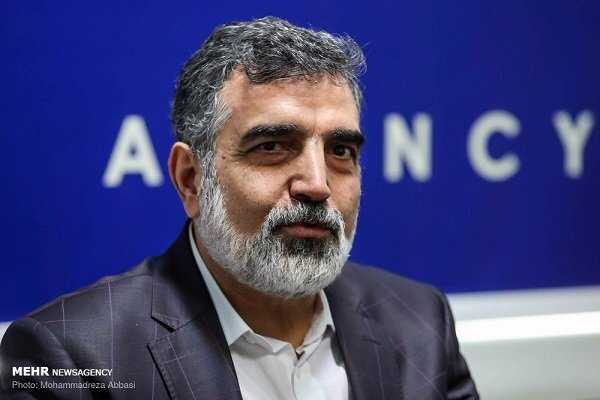 TEHRAN, May 12 (MNA) – Reacting to allegations as IAEA chief’s remarks were quoted by media on discovering uranium in unannounced centers in Iran, AEOI Spokesman said that Iran believes Grossi's remarks have been distorted for political purposes.

He made the remarks in an exclusive interview with Mehr news agency on Wednesday.

In reaction to the allegations raised by IAEA Chief Rafael Grossi regarding the discovery of uranium in unannounced locations in Iran and non-responding of Iran in the last few months, Behrouz Kamalvandi Spokesman for the Atomic Energy Organization of Iran said, “Yes, we have heard in the media.” Considering that these statements were strange and unexpected from IAEA Chief Grossi, he said, “We started verifying these statements on Tuesday and also asked Mr Ghaebi, Iran’s Permanent Envoy in IAEA to discuss this issue with Mr Grossi and Massimo Aparo, Deputy Director General and Head of the Department of Safeguards." Iran believes that IAEA Chief’s remarks have been distorted for political purposes, Kamalvandi reiterated.

It is very unlikely that Director-General of IAEA has raised the issue that Iran does not cooperate with the IAEA, he added.

The AEOI spokesman Behrouz Kamalvandi said on April 16 that the new site in Natanz is a safer place against sabotage attacks than the previous TESA Karaj site for machines to produce centrifuges parts.