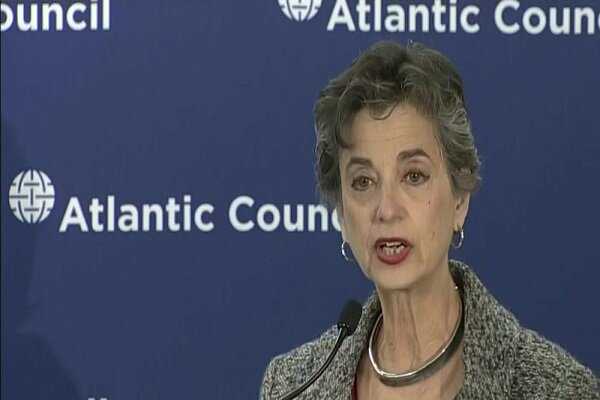 TEHRAN, April 13 (MNA) – The Director of the Future of Iran Initiative in the Atlantic Council said that it’s pretty clear Israel was responsible for Natanz sabotage.

On Sunday, a spokesman for the Atomic Energy Organisation of Iran (AEOI), Behrouz Kamalvandi, said an "incident" had occurred in the morning involving the nuclear facility's power network.

Israeli public media, however, cited intelligence sources who said it was the result of an Israeli regime's cyber-attack.

Barbara Slavin, Director of Future of Iran Initiative in the Atlantic Council, in an interview with Mehr News Agency, said that “It's pretty clear Israel was responsible.’ Regarding the possibility of the United States becoming aware of the sabotage and Israel's reasons for doing so, she said: There is no evidence that the Biden administration knew of this attack in advance.

Bibi Netanyahu does not want to see the JCPOA revived and he is doing everything possible to show that Israel can limit the Iranian nuclear program by force.

The best response is for Iran to sit directly with the US in Vienna and coordinate a quick return to mutual compliance with the nuclear deal.

That would show that international law is more important than unilateral military acts and subversion.