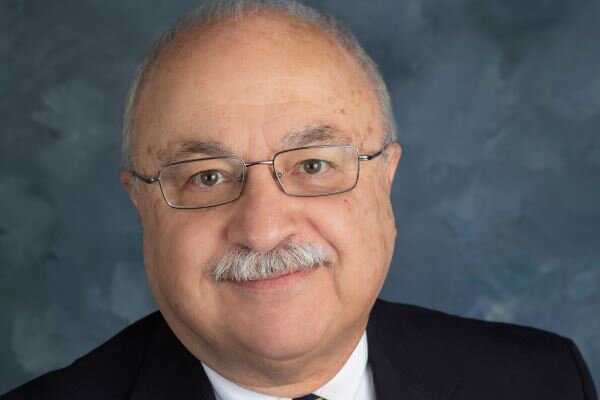 TEHRAN, September 16 (MNA) – A renowned university professor and political analyst believes that the rulers of the UAE and Bahrain consider relations with the Israeli regime as a guarantee for the United States’ long-lasting support for their regimes.In a disgraceful move, Bahrain agreed to normalize relations with the Israeli regime on September 11.

The announcement came roughly a month after a similar agreement between the UAE and the Israeli regime was revealed.

The normalizations are part of a broader diplomatic push by US President Donald Trump and his administration to ease the Israeli regime's relative isolation in West Asia (Middle East). Following the announcements, Palestinian officials have condemned the deal as another "stab in the back" by the two Arab states. Iran has also strongly condemned the normalization agreements, saying such moves have sacrificed the Palestinian cause against the occupation for the upcoming US presidential election. To shed light on the issue, Mehr News has reached out to Nader Entessar, professor emeritus of political science from the University of South Alabama. Here is full text of our interview with him: Why have the rulers of these countries agreed with normalization despite oppositions from their nations? The ruling families of the UAE and Bahrain have been working discretely with Israel for at least three decades.

For a number of reasons, including the role Israel plays in shaping America's Middle East policies, the rulers of the UAE and Bahrain view close ties with Israel as a guarantee for Washington's long-lasting support for their regimes.

The ruling families of the UAE and Bahrain have been working discretely with Israel for at least three decades They also view establishing ties with Israel as an important step toward solidifying the US-Israel-Arab axis against Iran and Tehran's national interests. Will these normalizations be long-lasting? Until and unless the Palestinian issue is resolved in an equitable and just manner, the UAE-Bahrain ties with Israel are not going to achieve with their proponents' hope for.

UAE-Bahrain ties with Israel are not going to achieve with their proponents' hope for All we need to do is to look at the trajectory of Egypt-Israel relations since Cairo normalized its relations with Israel and established full diplomatic ties with that country.

The same can be said of the ties between Jordan and Israel.

In both cases, the main beneficiary of such normalization has been Israel. Why these agreements are being revealed near the US Presidential election? Donald Trump does not have a signature foreign policy achievement to boast about.

By claiming victory for taking concrete steps towards normalizing Israeli-Arab Trump can claim a foreign policy victory to boost both his giant ego and sell the UAE-Bahrain-Israel agreements as a "giant step toward peace" in the region.

Even some Trump supporters are pushing for him to receive the Nobel Peace Prize.

But I doubt if Israel-UAE-Bahrain ties will matter that much to the vast majority of the American electorate who will be voting in the upcoming US presidential election.

The United States is facing monumental challenges that are far more important to the American public than the shenanigans of Trump and his son-in-law Jared Kushner in the Middle East. Interview by: Payman Yazdani