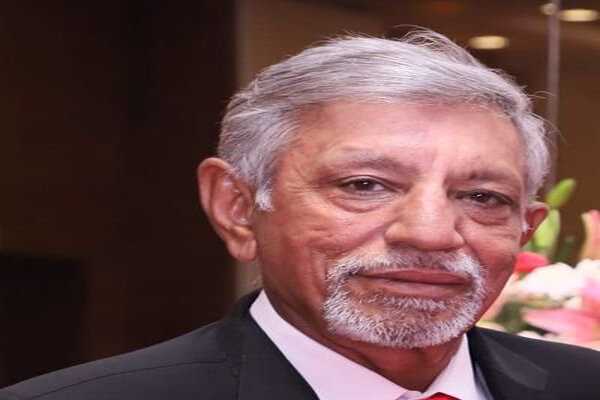 TEHRAN, August 01 (MNA) – Commenting on IRGC's latest war game in the Persian Gulf, an Indian security expert is of the view that a nation enjoying deterrence power like Iran can ensure regional stability.

Iran’s Revolutionary Guards Corp (IRGC) launched ballistic missiles from “the depths of the Earth” on Wednesday during the last day of Payamber-e Azam 14 military exercises in sensitive Persian Gulf waters.

The launches came a day after the Guards struck a mock-up of a US aircraft carrier with volleys of missiles near the Strait of Hormuz, a vital shipping lane for a fifth of world oil output.

The final stage of Payambar-e Azam 14 military drill wrapped up on Friday.

The war game was jointly carried out by IRGC’s Navy and Aerospace forces in the south of the country, near Strait of Hormuz.

IRGC's new ballistic missiles unveiled in the drill were fired without the ordinary platforms for the first time in the world.

To know more about the significance of Iran's military achievements and the ware game we reached out to Indian security expert and analyst, retired Major General Harsha Kakar.

Commenting on the developments of Iran's defense industry and military capabilities, Harsha Kakar said," The Iranian domestic defense industry has been able to meet the needs of its forces.

Its development in the field of missiles has enabled it to deter nations from attacking it." Iran's domestic defense industry meets its needs 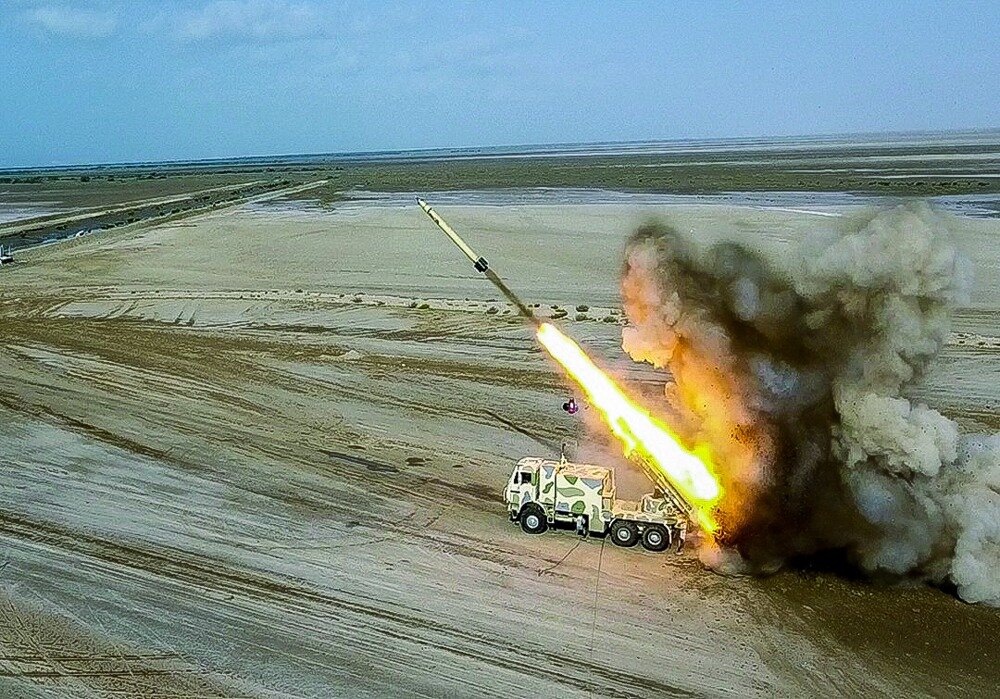 Referring to the role of Iran's military in maintaining regional peace and security he stressed, "A nation which possesses deterrence in the region, ensures regional stability.

It displays that it has the ability to respond to any threat and the attacker would suffer a similar level of damage." nation possessing deterrence ensures regional stability Answering a question about the message of IRGC's recent Payambar-e Azam 14 war game in the Persian Gulf waters he noted, " AS stated above, the message is that Iran can defend itself, is not a pushover and would retaliate against US bases and allies in the region." Interview by Payman Yazdani